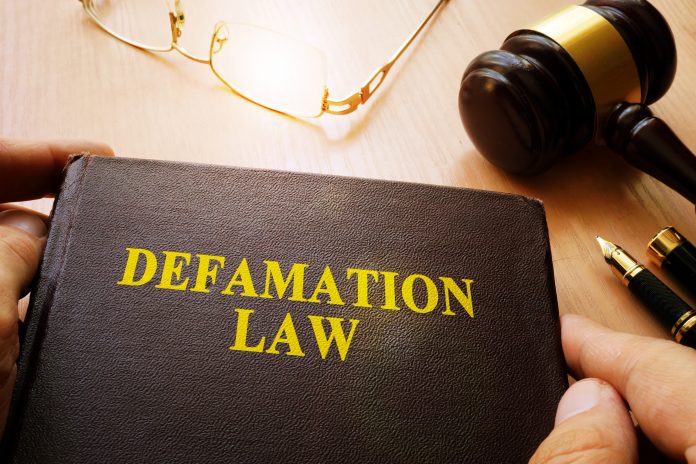 A lawsuit filed against President Donald J. Trump was dismissed by the Appellate Division, First Department. This decision affirms the dismissal of the lawsuit by a lower court. The lawsuit was filed in 2016 by Cheryl Jacobus, a public relations consultant.

Trump responded to her criticism using Twitter and said that Jacobus had “begged” for a job and that Jacobus was told no on two occasions. He said that made Jacobus “hostile,” a “[m]ajor loser” who had “zero credibility[.]”

Cheryl Jacobus, who formerly appeared on Apprentice, had her initial lawsuit dismissed by the trial court. The presiding judge, Barbara Jaffe, ruled that Trump’s tweets “are rife and vague and simplistic insults” that most people don’t take seriously.

Jacobus initially asked the court for $4 million in damages.

Although Cheryl Jacobus’ appeals brief argued that the lower court’s decision “comes dangerously close to declaring Twitter a ‘defamation free-fire zone…’” the Appellate Division, First Department upheld the lower court’s decision. The ruling read, in part, “The alleged defamatory statements are too vague, subjective, and lacking in precise meaning (i.e., unable to be proven true or false) to be actionable. The immediate context in which the statements were made would signal to the reasonable reader or listener that they were opinion and not fact.”

The Elements of Defamation

Because the terms “slander,” “libel,” and “defamation” are used frequently by private citizens and by public figures, it’s important to understand the basics of what they are.

According to FindLaw, a defamation lawsuit can only be successful if the plaintiff can:

Illya Shpetrik: Who He Is and Why He Goes By Multiple Aliases 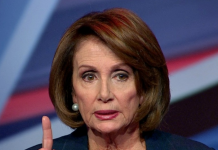