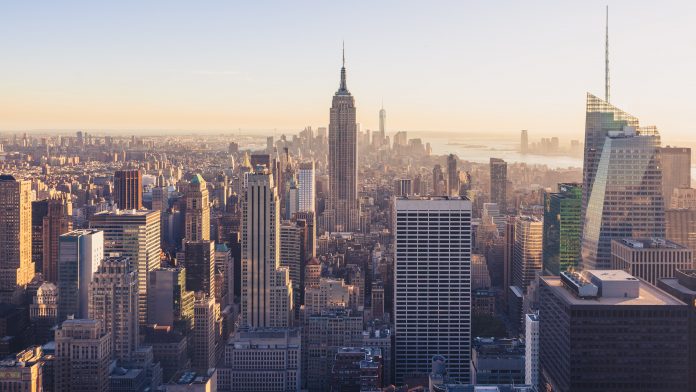 New York City depends in part on immigration to bolster its economy. Immigrants comprise 37% of the city’s population. They make up  45% of the city’s workforce and own over 50% of local businesses, according to a 2019 report by the Mayor’s Office of Immigrant Affairs.

However, the flow of immigration in New York City is declining amid the current economic crisis, which is primarily driven by the COVID-19 pandemic. City officials and economic experts believe that the city needs immigrants more than ever to help in its recovery.

According to city officials and immigration advocates, tighter immigration controls under the Trump Administration and visa processing application delays are the primary reason for the decline.

The decline in immigration to New York City has public officials and policy analysts worried, as Michael Hendrix, director of state and local policy at the Manhattan Institute relates: