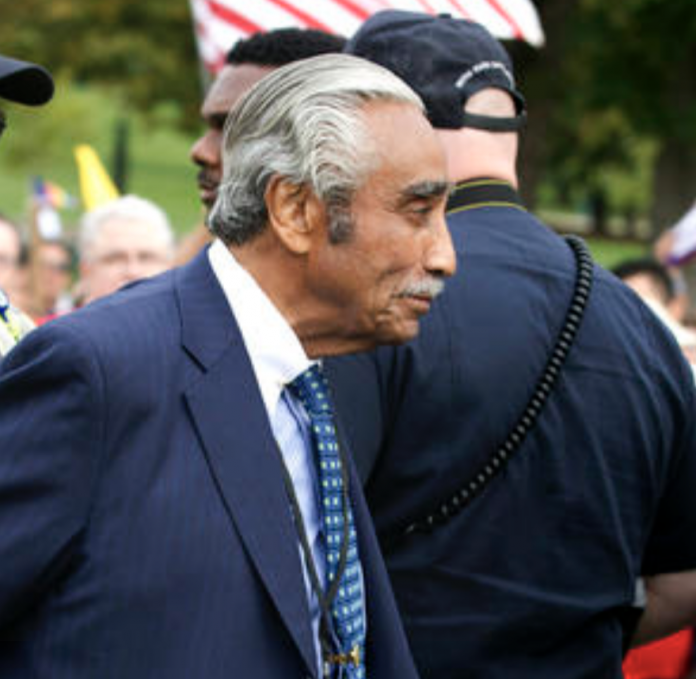 An Overview of Rangel’s Statements

The former congressman appeared on AM 970 for an interview. During his remarks, Rangel stated that the president has divided the GOP.

“It is a terrible thing because it doesn’t give Americans an opportunity to vote on the issues. It’s either you’re for Trump or against Trump.”

Rangel then talked about “good Republicans” having “nowhere to go” in a pro-Trump GOP. The former congressman and Democrat even toyed with the notion of developing a “brand new Republican Party.”

“We’re talking about starting a brand new Republican Party with principles that every Democrat would have to take a look at. This new party would be competing with the Democratic Party because the principles would be the same.”

Since the inception of Donald Trump’s entry into politics, various individuals have maintained different outlooks on his influence. While some Americans lauded the president, others ongoingly criticized him. On most occasions, perceptions of President Trump share extensive ties to partisanship and party loyalty.

During the 2016 election, certain members of the GOP split from their pro-Trump counterparts. Republicans who opposed Trump prior to his election earned the nickname of the “Never-Trumpers.” During this time in politics, many Never-Trumpers opined that the then-candidate did more harm than good to the GOP.

Trump supporters, however, maintained different perceptions. Many supporters stated that Republicans who disliked the then-future president did so because of the inherent threats which Trump posed to the political establishment. Throughout his campaign, Trump frequently vowed to “drain the swamp” and halt political corruption.

What Do Americans Think of the President’s Impact on the GOP?

Various readers of The Hill shared their thoughts regarding Rangel’s statements and President Trump’s impact on the Republican Party.

“Trump didn’t ruin the Republican Party. He lifted the veil and exposed what they really are.”

“Keep in mind that Trump is also exposing all the swamp creatures in the democrap party too. That’s why he was elected. And he’s doing a great job!”