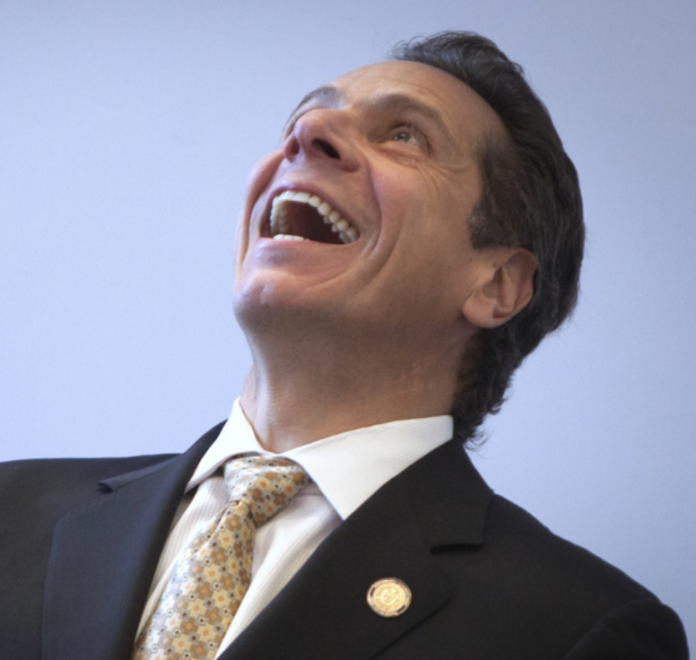 An Overview of Cuomo’s Confession

The New York Governor’s confession to being an illegal immigrant occurred during his signing of the Janus bill, a piece of legislation designed to protect union memberships in New York.

However, many people did not expect Cuomo’s following remarks. Not only did he profess himself as “undocumented,” but the New York Governor also challenged Immigration and Customs Enforcement (ICE) to “start” by arresting him.

However, Cuomo didn’t stop there. He furthermore continued his speech with the following statements:

Although the New York Governor viewed himself as championing for illegal immigrants, not everyone viewed his statements in a favorable light. As a matter of fact, a member of the pro-immigration group ‘Make the Road Action‘ slammed Cuomo’s remarks as “offensive.”

“For those of us who came to this country with our parents to find a better life, and have struggled daily to get by and faced the threat of being torn from our family, it’s unbelievable that the governor would try to claim to have shared our experience.”

However, some Americans are questioning whether or not the New York Governor’s remarks truly are “fabricated.” Certain people have stated that Cuomo should face deportation if he is, in fact, an illegal immigrant.

Readers of Fox News weighed in with their opinions regarding the New York Governor’s recent confession:

“Every time this guy opens his mouth, he creates 100 Republicans…keep the cameras rolling.”

“Don’t deport him. Simply impeach him for lying about his status[.]”

“Toss him over the border. No great loss.”