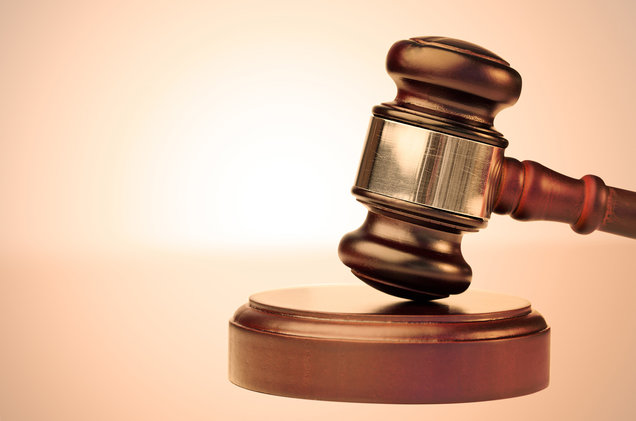 States of New York and New Jersey sued the U.S. Department of Treasury and the Internal Revenue Service (IRS) for failing to respond to its request for information.

Attorneys General Letitia James and Gurbir S. Grewal filed the lawsuit on behalf of the states of New York and New Jersey, respectively.

In October 2018, both states submitted information requests to the Treasury Department and the IRS regarding the change in procedures concerning non-501(3) tax-exempt groups’ disclosure of donors on its annual Return  (Forms 900 and 990 EZ).  The states made their requests under the Freedom of Information Act (FOIA).

The states of New York and New Jersey submitted the FOIA request due to concerns that the new Revenue Procedure 2018-38 will affect their ability to effectively regulate non-501(3) tax-exempt organizations. The new procedure no longer requires non-501(3) tax-exempt organizations to disclose the names and addresses of donors on their annual Return.

In the lawsuit, the states argued that the Treasury Department and the IRS violated the FOIA for failing to produce the requested information within the statutory prescribed time limit.

In a statement, Attorney General James said, “My office depends on these critical donor disclosure forms to be able to adequately oversee non-profit organizations in New York.”

Additionally, the New York Attorney General pointed out the Treasury Department and the IRS implemented the policy change without notice. Both federal government agencies are “now refusing to comply with the law to release information about the rationale for the changes.”

“No one is above the law – not even the federal government – and we will use every tool to ensure they comply with these regulations to provide transparency and accountability,” said Attorney General James.

Attorney Generals James and Grewal are requesting the U.S. District Court of the Southern District of New York to order the Treasury Department and the IRS to comply with their FOIA request.