The New York terror suspect must be held in military custody as an enemy combatant, according to two Republican senators.

Authorities identified the New York terror suspect as Sayfullo Habibullaevic Saipov. He is a lawful permanent U.S. resident. He entered the United States with a valid diversity immigrant visa in 2010. Saipov is an Uber driver and a native of Uzbekistan.

Yesterday, Police found a handwritten note in Arabic left by Saipov at the scene of the crime. According to police, the note indicated his support for the Islamic State.

New York terror suspect is not entitled to Miranda Rights

In a statement today, Senator John McCain the terrorist attack in New York is the latest example of brutal and horrific war waged by radical Islamic extremists against the United States. 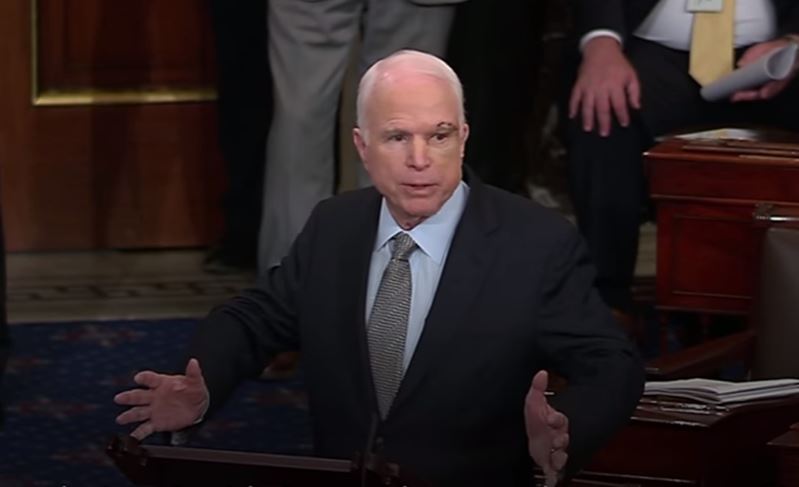 McCain remembered the previous terrorist attacks from Orlando to San Bernardino and Boston to Manhattan. According him, the U.S. “must not consider these attacks in isolation,” but rather recognize them as “acts of war.”

According to the senator, the New York terror suspect is “an enemy combatant” and “not entitled to Miranda Rights.” He “should be interrogated thoroughly, responsibly, and humanely in consistent with the Law of Armed Conflict.”

McCain said, “As soon as possible, the administration should notify Congress how it plans to proceed with the interrogation and trial of this suspect.

On the other hand, Senator Lindsey Graham shared McCain’s position that Saipov should be held as an enemy combatant. He explained that there is enough evidence to suggest that “radical Islamic thought motivated” Saipov to carry out the attack.

U.S. should treat terror suspect as “soldier of the caliphate” 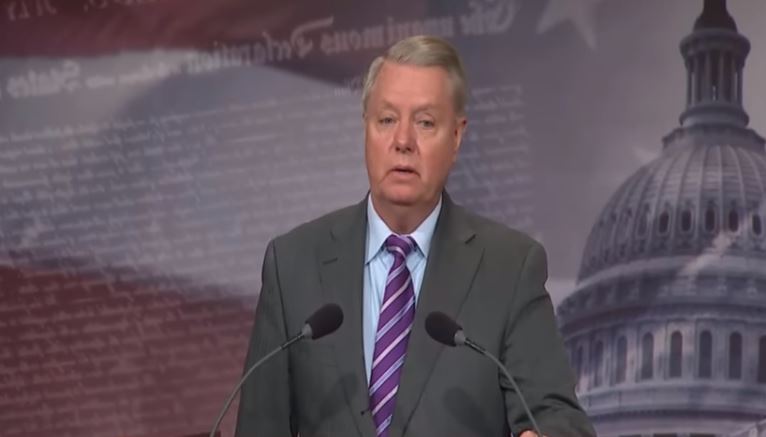 Additionally, Graham emphasized that the war is changing because the enemy is no longer organized in groups. They are soliciting people in the United States and abroad through the internet to support their cause.

Furthermore, the senator explained that the government’s goal is to gather intelligence when terror attacks happen. He believed that it is not difficult to convict Saipov in the court of law, but he will have his day in court.

According to Graham, Saipov is a green card holder therefore he cannot be tried by military tribunals. However, under the law of war, the United States has the authority to detain him as an unlawful enemy combatant. He has the right to appear before a federal judge within 30 to 60 days. The government would have to prove based on the evidence that Saipov is associated with radical Islam.

Furthermore, the senator emphasized that reading the suspect’s Miranda Rights is not the best way to gather intelligence. He stressed that the war against terrorists is already in our backyard.

Moreover, Graham said under the law of war, the U.S. can interrogate suspects without limitation of time. The government cannot torture them. He emphasized that time is a good interrogation technique not torturing the suspect.

“My point here today is to tell the American people, If we don’t gather good intelligence, it’s hard to stop this [referring to terrorist attacks].”