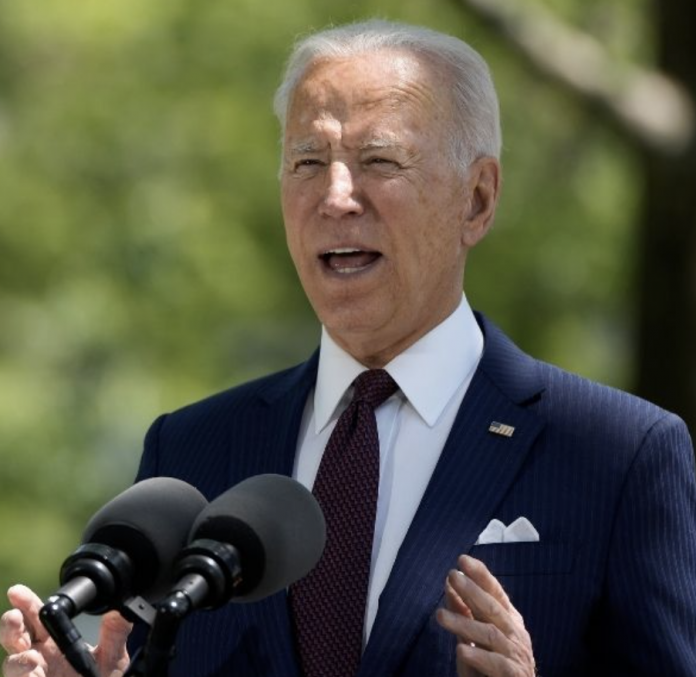 During last year’s presidential election, then-candidate Joe Biden landed into trouble for his actions on the campaign trail.

Biden frequently mocked and berated reporters who challenged him; the Democrat also once told an autoworker in Michigan “you’re full of sh*t” and “I don’t work for you.” The exchange took place after the autoworker challenged Biden’s strong support for gun control.

Since Biden’s made the transition to president of the United States, it doesn’t appear as if his behavior has changed. On Friday, the New York Times put out a very fascinating report about Biden’s alleged treatment of staffers and aides in the White House.

How does President Biden treat the folks working for him?

Biden is said to be heavily dependent upon, yet short tempered with, the folks working for him. For instance, the 46th president reportedly traps his staffers into long meetings, yet screams and hurls profanities when he can’t comprehend what his aides say.

Moreover, the Times claimed that Biden struggles with making choices on policy matters; this shows via Biden’s habit of repeatedly questioning his decisions and second-guessing himself. Also, when the 46th president believes that his time is going to waste, he reportedly hangs up on people abruptly.

Additional parts of the Times’ bombshell story indicate that Biden has moments where he treats staffers cordially.

Some of the aides Biden remains most heavily dependent upon are his chief of staff and deputy chief of staff. Since the Friday release of the New York Times report, the White House has declined to respond to the aforementioned allegations.

More on the Biden administration

This week, President Biden and Vice President Harris met with bipartisan lawmakers to discuss an agreement on an infrastructure bill.

Both sides have indicated that certain progress occurred; in fact, Biden claims that he wants to reach an ultimate agreement on infrastructure before this month comes to a close.

However, there are some considerable snags. The most pressing one of all is Democrats’ interest in hiking taxes on corporations and individuals to pay for the spending bill. The GOP made very clear this week that this is not acceptable to them. Therefore, if a bipartisan agreement is to be reached, Democrats must abandon plans to increase taxes.