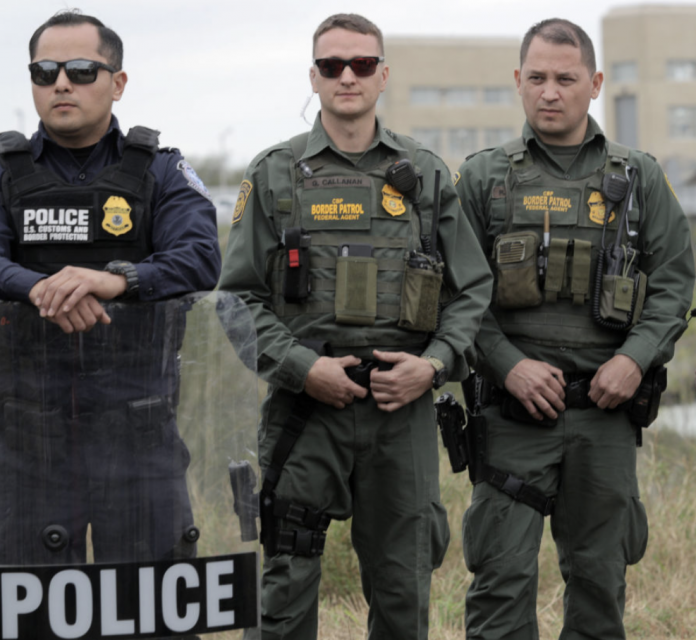 An opinion writer for the New York Times is making headlines after her most recent piece.

In this piece, she openly advocates for the doxxing and shaming of Border Patrol officials. Of course, this is something which many Americans view as problematic, for a series of reasons.

A Closer Look at the Call to Dox Border Patrol Agents

Writer and human rights professor Kate Cronin-Furman takes issue with the treatment she believes migrant children are facing at the Southern border. This is a matter which has gained more and more press coverage over the past few weeks.

However, Cronin-Furman’s proposed solution to the situation at the border is to dox agents and then release this information to the public and their communities. This is something which she directly stated in her penned op-ed.

“The identities of the individual Customs and Border Protection agents who are physically separating children from their families and staffing the detention centers are not undiscoverable. Immigration lawyers have agent names; journalists reporting at the border have names, photos, and even videos. These agents’ actions should be publicized, particularly in their home communities.”

There are many reasons why doxxing officials at the Southern border is problematic. First and foremost, numerous people believe that attacking those who differ from them politically is morally justifiable. “Social shame” and releasing the names of CBP agents would inherently put them at risk.

The families of these agents may also be put in harm’s way if Cronin-Furman’s words came to fruition. This is why so many people take issues with her advocacy for doxxing Border Patrol agents.

The New York Times is also facing criticism for publishing this writer’s piece.