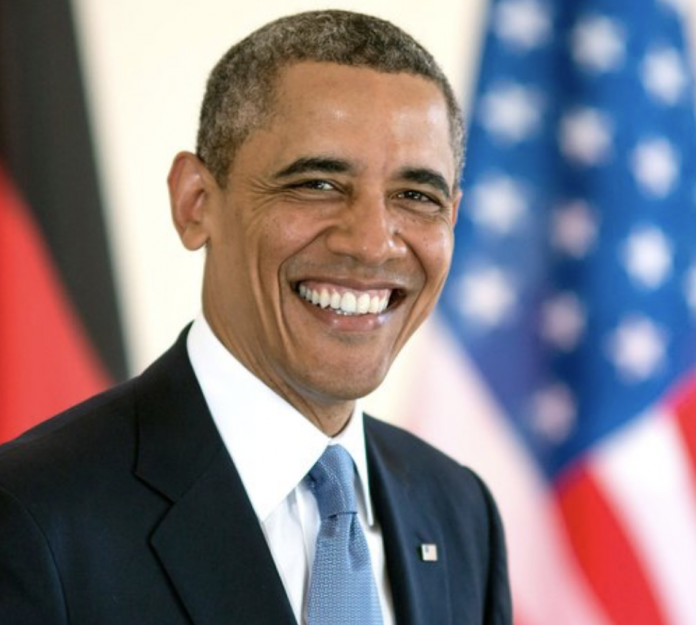 On Monday, former President Barack Obama faulted “mommy issues” and “racism” for what he views as political stagnation in America, reports The Hill.

An Overview of Obama’s Statement’s

During the former president’s time at the Obama Foundation Summit, he delivered the following remarks:

“We are still confused, blind, shrouded with hate, anger, racism, mommy issues. We are fraught with stuff. If that is the case, then the single most important thing we have to invest in is people.”

Obama then stated that Americans must “figure out how [people] work together in a cooperative, thoughtful, constructive way.” The ex-commander-in-chief also noted the power to “remake the world” before stating that the world gravely requires “remaking.”

Throughout his remarks at the Obama Foundation Summit, the former president did not directly name President Trump. However, much of Obama’s audience perceived his statements as subtle digs at the current president. This is particularly applicable to Obama’s “mommy issues” line.

2018 has served as a testament to how divided Americans are on various policy issues. Some of the most controversial matters include immigration, healthcare, gun control, and more. Republicans and Democrats frequently butt heads with one another, as do their supporters. Similarly to the 2016 presidential election, many Americans stated that this year’s midterms highlighted the division between people in this country.

With the Democrats regaining control of the House and Republicans maintaining power in the Senate, talks of bipartisanship have arisen. Earlier this month, House Minority Leader Nancy Pelosi stated that Democrats are willing to work with Republican colleagues. However, Pelosi also maintained that Democrats will stand firm on issues of importance, particularly gun control.

In another apparent step towards bipartisanship, President Trump recently endorsed Nancy Pelosi to succeed Paul Ryan as Speaker of the House.

Finally, readers of The Hill weighed in on Obama’s assertions that “racism” and “mommy issues” are to blame for division and stagnation in America.

“He is the racist he’s complaining about.”

“I guess stoking racism and talking about mommy issues will do that.”

“Obama’s popularity is entirely due to hate, racism and most of all mommy issues. The rioting in the streets is almost 100% liberals acting out.”