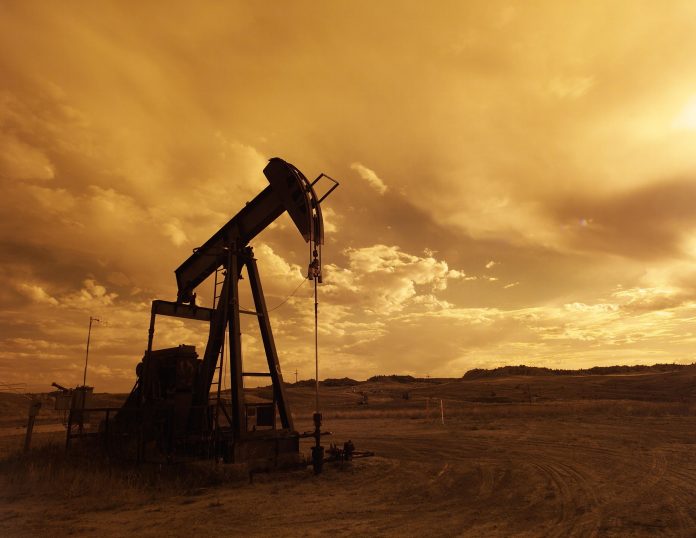 Monday kicked off another tough week for oil with prices dipping below $40 per barrel following the destruction caused by Hurricane Delta in the Gulf of Mexico. Workers are now heading back to refineries to resume production.

To make matters worse for the U.S. oil and gas industry, Libya announced plans to finally reopen its largest oil field, which will undoubtedly flood the global oil supply when there is very little demand, further driving down prices.

According to people familiar with the matter, the Libyan National Oil Corp. received the green light to resume operations with plans to produce nearly 300,000 barrels in 10 days.

Oil companies are struggling since the COVID-19 pandemic began

Hurricane Delta reportedly shut down 92% of U.S. oil production, forcing workers to return to their duties on Saturday. New York oil futures fell 3.8% by Monday, bringing oil prices down to $39 per barrel. Since the onset of the COVID-19 pandemic, oil companies have been struggling to generate profits.The situation led to massive layoffs in oil-producing states.

After Hurricane Delta, “there’s definitely going to be a lag between the return of production and the return of refinery operations. That’s going to add to a surplus of crude oil in the gulf and put another weight in prices.” Yawger added. Normally, the per-barrel price for healthy profits is around $50.

Currently, oil gluts are felt all over the globe, even in Europe. Saras SpA, an Italian oil producer, furloughed its entire workforce according to reports. Even the Organization of Petroleum Exporting Countries (OPEC) struggled to adapt to lowering demand as fewer folks travel and drive to work due to lockdowns.

Unfortunately, as long as COVID-19 continues to be a reality, the chances of the oil industry rebounding to pre-pandemic levels are relatively slim, especially as infection numbers continue to rise in various locales.