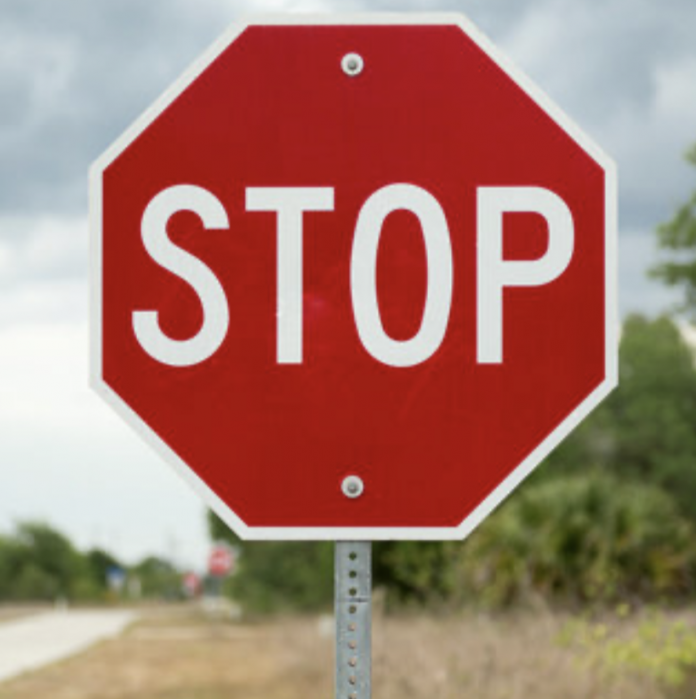 Far too often, the mainstream media covers stories that are sensational, yet lacking when it comes to substance. Many times, people are more interested in celebrity drama or petty spats on Twitter than in taking on actual injustices in the world.

The murder of Mahsa Amini in Iran is one example. Following this young woman dying in the hands of Iran’s “morality police” (for the supposed crime of showing her hair), the nation has seen massive uprisings in the fight for women’s rights.

If there is something that is less discussed than human trafficking, yet equally as worthy of conversation, it’s the disturbing lack of anti-child marriage laws in the United States.

Adults should not be marrying children

Only seven states in America have banned child marriage and removed any loopholes or exceptions of getting around this ban. Those states are as follows:

Sadly, the remaining 43 states permit child marriage. 20 of these states don’t have any age limits on child marriage whatsoever, so long as the parent or guardian “consents.”

This is a huge problem. As the laws stand in many states today, children can be married off to adults before they even reach the age of consent, so long as the parents or guardians of this child agree to it.

One has to ask themselves what type of parent would be OK with an adult marrying their child. It certainly would not be a healthy, safe, or loving parent.

One must also ask themselves what type of adult would want to be wed to a child. Child marriage is, and will always be, predatory and barbaric by nature. It should be banned nationwide without any exceptions.

Time for Congress to act

Far too often, lawmakers in both political parties spend more time grandstanding and bickering with one another instead of producing results.

Though if there is one thing that lawmakers and a president of any party should agree on, it is that children should not be married off to adults under any circumstances.

Congress must come together and pass a federal ban on child marriage.

The reality that 43 states allow child marriage, 20 of which have no age limits (with the caveat of parental/guardian consent), is a travesty. Child marriage must end. Children everywhere deserve better than this.