Home America OPINION: As We Celebrate Freedom, We Must Also Defend It
SHARE 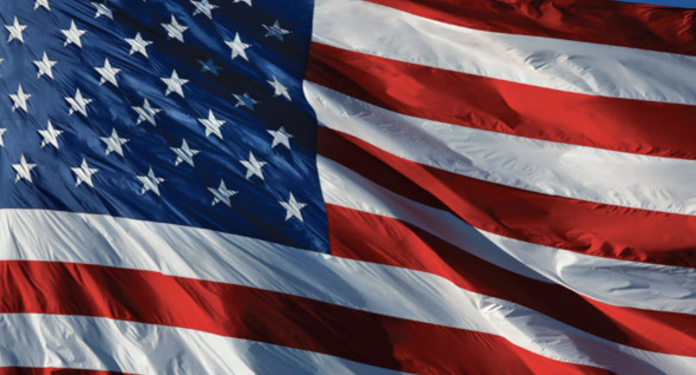 Across the nation, Americans will celebrate, host and attend barbeques, and otherwise make the most of July 4th. Today marks the anniversary of this great nation’s independence and freedom; yet, July 4th, 2021 especially drives home the value of U.S. freedoms.

Over the past year, many leaders and people on the political left have justified anti-freedom measures (mandatory face masking, compulsory shutdowns of businesses, government orders for Americans not to leave their homes, vaccine passports, etc.) as necessary for the greater good.

The argument on the left asserted that the sooner Americans “temporarily” sacrificed freedoms for the so-called “greater good,” the sooner these freedoms would be returned.

This mindset is wrong and dangerous. For starters, whenever people begin forcing through broad, sweeping, one-size-fits-all measures for the so-called “greater good,” it never really ends well. Look no further than Adolf Hitler; Hitler believed that mass genocide of Jewish people served as an act for the “greater good.”

America has a well-deserved reputation as the freest nation on earth; however, this is a reputation that we must continue to uphold.

Part of keeping freedom alive in the country means pushing back against government tyranny; it means understanding that freedoms and individual liberties do not cease to exist merely because of COVID-19 or any other virus.

Keeping freedom alive in America means pushing back against tyranny like vaccine passports. Proponents of vaccine passport programs believe that Americans should have to show proof of COVID vaccination in order to enter a store, fly on an airplane, or otherwise engage in everyday life.

This is not freedom and this is not the American way. This is not what our troops and veterans fought, bled, and died for.

Thus far, Florida and Texas are the only two states in America that legislatively passed laws that ban vaccine passports. It is high time for other states to follow suit.

As we celebrate freedom today, we must also remember to defend freedom and oppose threats to individual liberty… always.

From USA Herald to you and yours: Happy 4th of July, America!