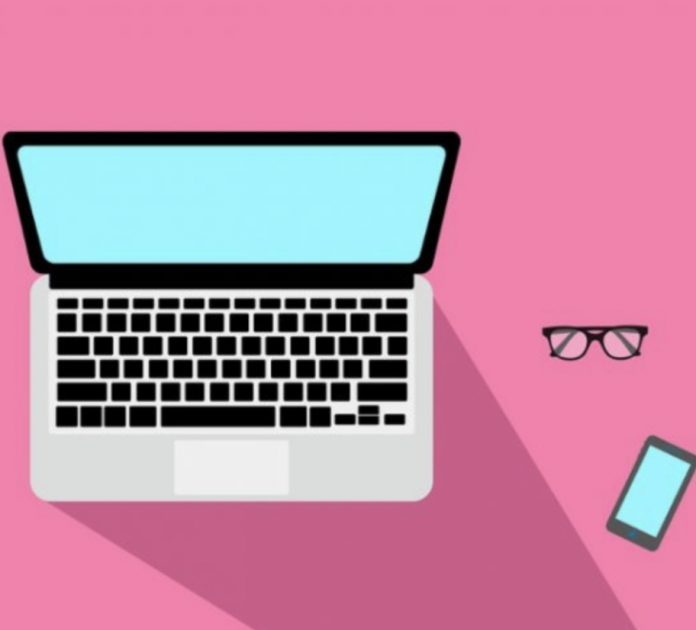 The world is changing; one of the most significant changes deals with work and the various career paths which people consider.

Over the past few years, freelancing has gained more and more traction as a career path. Some folks choose to pursue freelance work full-time, while others opt for freelancing as more of a supplementary income stream.

Of course, freelance work is not the only non-traditional career path, nor should it be viewed as such. There are a variety of options for those who wish to branch out and try something different.

In far too many cases, when someone explores a willingness to branch out and try something different as a career, they’re encouraged against doing so. In the long run, this can be harmful and serve as a roadblock for one reaching their full potential and finding their passion.

The Safe Road vs. the Road Less Traveled

At the end of the day, each person is responsible for their own choices. There are many people who reap great success in non-traditional career paths to this day; however, far too many folks like this were told that their dreams weren’t realistic when they were first getting started.