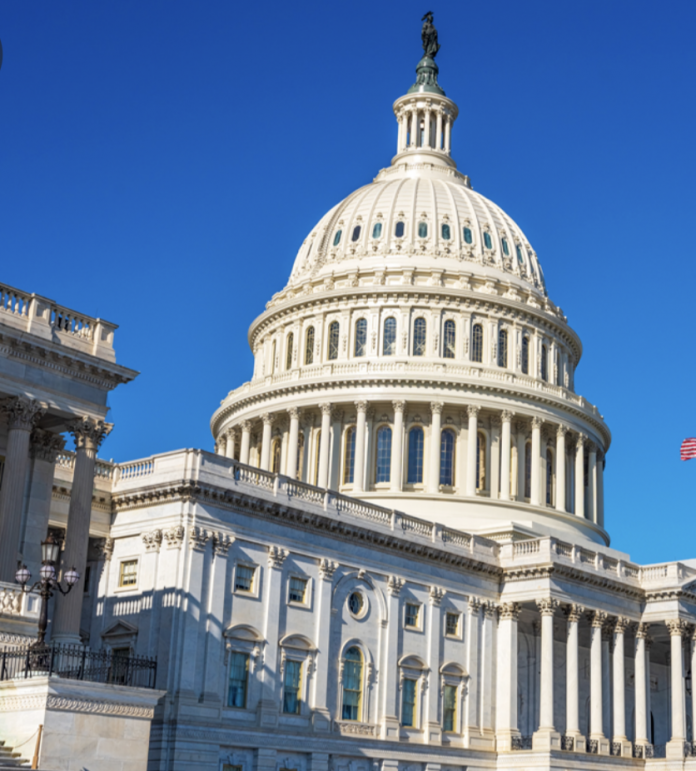 With Democrats at the helm of power, the United States is in a dire predicament.

After less than two years of controlling the federal government, Democrats have gutted energy independence, the economy, border security, and a host of other parts of American society.

When Democrats are called on the damage they’ve done to the nation, they do nothing more than simply gaslight and lie their way out of accountability.

Left unchecked, Democrats will not change anything they’re doing. This is what makes the upcoming midterm elections so imperative.

For the sake of America, GOP victories that involve taking back Congress are absolutely vital.

Why Republicans must win in November

Make no mistake: the reason Biden’s been able to do so much damage to America in under 16 months of holding the White House is because of Congress being under the Democrats’ control.

Democratic lawmakers’ insistence on voting for Biden’s poor policies is where the root of his power lies. Therefore, by ending the Democrats’ congressional majorities and ushering in GOP ones, Biden’s power will greatly diminish.

The president knows this, too. It’s why he declared weeks ago that America will supposedly endure a “sad” next couple of years if his party loses the midterms.

"In a generic ballot, if the Democrats are losing, it means they're gonna get walloped." pic.twitter.com/NZJqiXQmfQ

However, what’s sad is the Federal Reserve raising interest rates as a means of offsetting inflation. What’s really sad is gas prices and the fact that in some parts of the country, they’re coming up on $10.00 per gallon.

Last January, many Keystone XL Pipeline workers felt sadness when Biden put them out of work. To this very day, the “green jobs” he and his administration said would replace pipeline jobs have yet to materialize.

Positive forecasts for the GOP

Poll after poll has shown rising dissatisfaction and distrust of Democrats. Meanwhile, when it comes to jobs, the economy, inflation, and a host of other issues, more Americans trust Republicans than Democrats.

At this point, the Biden administration is a living case study as to why Democrats cannot be trusted with power. Hopefully, Americans will remember this in November and vote accordingly.