Home America OPINION: There is No Systemic Racism in America
SHARE 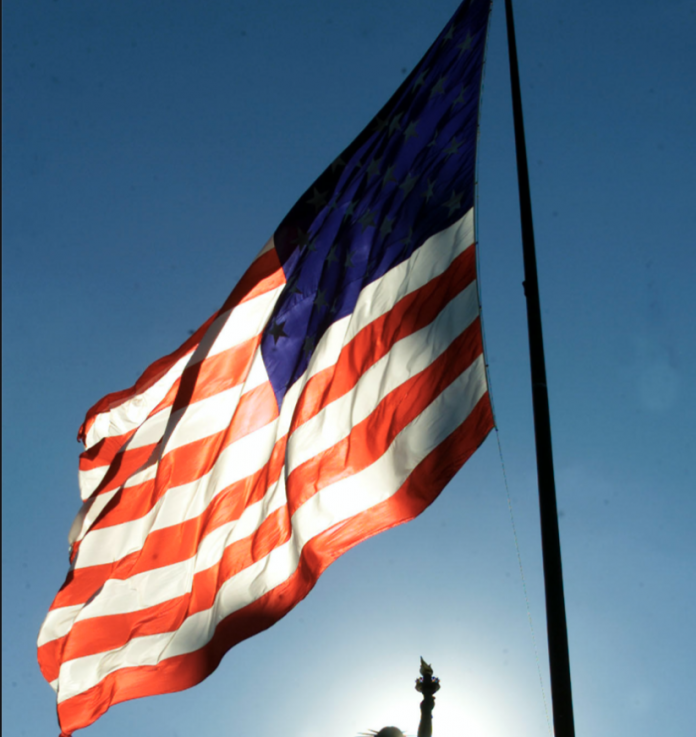 For quite some time now, Democrats have force-fed a false narrative to Americans. That false narrative asserts that the United States is just overflowing with supposed “systemic racism.”

The Fallacy of “Systemic Racism”

Similarly to “white privilege,” “systemic racism” is a lie crafted by Democrats in order to advance their political power. In order for the political left to remain relevant, they need a part of the population to feel oppressed, victimized, and burdened. There is no better way of doing this than by deceiving people into believing that “the system” is out to get them.

The United States of America is the greatest nation in the world. This is the land of opportunity and people of all races can succeed and make something of themselves. Leftists loathe hearing this because it flies in the face of the narrative asserting inescapable black/minority victimhood.

Telling entire groups of people that their skin color is a handicap is wrong and malicious. However, individuals who internalize this fallacy can sadly transform it into a negative, self-fulfilling prophecy. People who internalize the false narrative that “the system” is out to get them are likelier to have a different mindset than those who haven’t bought into this sham.

Democrats who cry “systemic racism” often used generalized, collectivist statistics to make this call. However, when assessing the experiences of individuals, we must look at them as individuals. No group is monolithic; each “collective” is comprised of unique human beings with different outlooks, experiences, and qualities.

Individualism serves as the enemy of the modern left. An individualist mindset understands that anyone can succeed with hard work and the right choices. This idea that “the system” has it out for anyone who is not white is a lie.

Democrats who peddle this lie for their own political advantage ought to be ashamed of themselves. “Systemic racism,” “white privilege,” and “institutional racism” are each buzzwords that the left uses to wield mental power over people of color. After solidifying this power, Democrats then present themselves as the solutions to problems that are nothing more than flimsy illusions.

This is the longest running con in United States history. In America, there is no such thing as “systemic racism.”