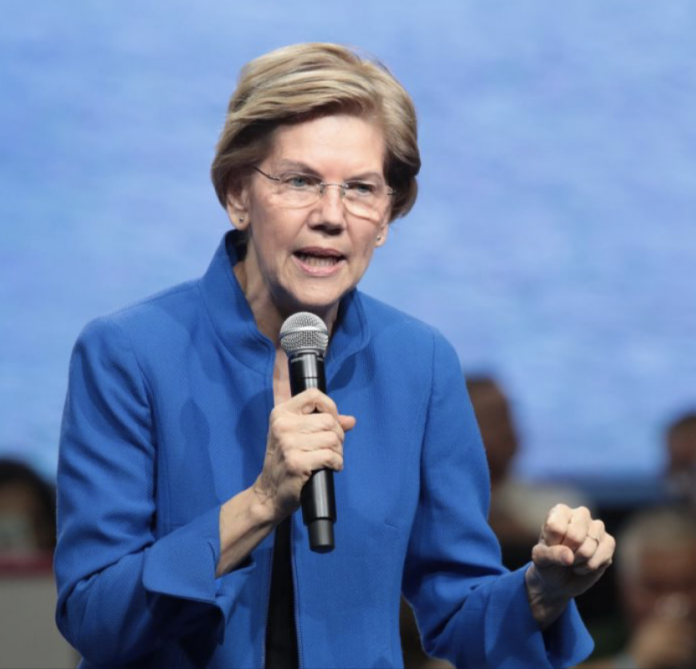 For quite some time, the Democrat Party has struggled with whether or not their party should embrace a moderate or a progressive approach.

As Americans have seen, progressives are certainly making their voices heard. Those on the left who favor progressivism also tend to back radical leftism. Medicare-for-All, the Green New Deal, and viewing high-speed internet access as a “human right” are just a few examples.

Whether progressives realize it or not, they are actually working against the best interests of their own party. As a matter of fact, progressives are doing more to weaken Democrats than any Republican could ever dream of doing and here’s why…

Progressives also make no bones about going after Republicans and anyone who disagrees with their radicalism. Earlier this week, Warren targeted opponents Joe Biden and Pete Buttigieg; the 2020 Democrat essentially professed that working with Republicans is a waste of time.

“Unlike some candidates for the Democratic nomination, I’m not betting my agenda on the naive hope that if Democrats adopt Republican critiques of progressive policies or make vague calls for unity, that somehow the wealthy and well-connected will stand down. I’m not counting on Republican politicians having an epiphany and suddenly supporting the kinds of tax increases on the rich or big business accountability they have opposed under Democratic presidents for a generation.”

This earned her censure from Biden who stated that Warren would rule via executive order as president; Buttigieg subsequently issued a statement, saying that Warren’s remarks contribute to divisiveness in America.

Warren and Sanders are great for primary elections when they only have to speak to Democrat voters. However, general elections entail reaching across the aisle, something which progressives continue to demean and belittle. This hurts the Democrat Party and makes them weaker.

Somewhere along the line, Democrats were conned into believing that being as polar opposite as possible to President Trump is beneficial. In reality, this only exposes the insanity, senselessness, and extreme partisanship which has taken hold of the Democrat Party.

The greatest enemy to Democrats is the progressive wing within their own party, not conservatives, Republicans, or even President Trump.