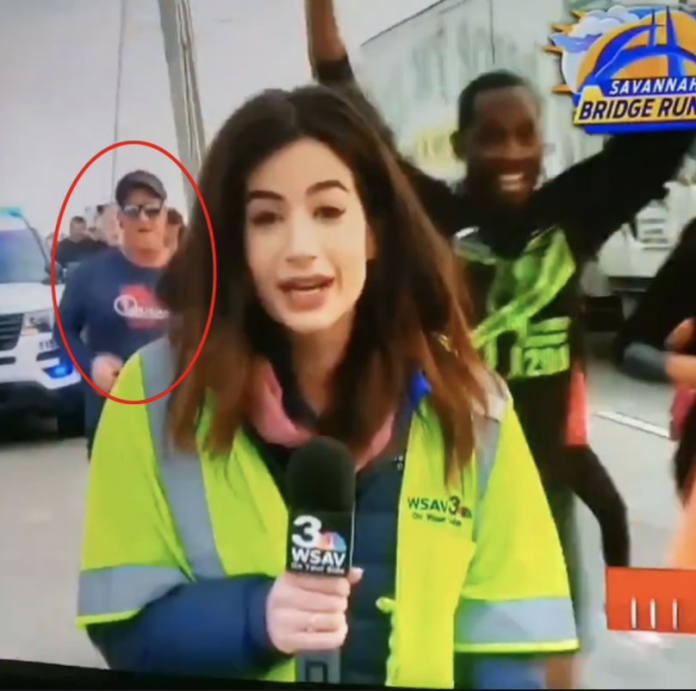 As a general rule, people should make a habit of keeping their hands to themselves. This can prevent a plethora of avoidable issues; unfortunately for Tommy Callaway, he had to learn this lesson the hard way.

Callaway, a married, 43-year-old father, youth minister, and Boy Scout leader made headlines during his time at the Savannah, Georgia Bridge Run earlier this month.

The man accused of slapping @wsavalexb's backside while she was on the air is telling his side of the story.

In an interview with @InsideEdition, 43-year-old Tommy Callaway says he went to wave to the camera and got caught up in the moment. pic.twitter.com/8zQsnZ7HWs

For some unknown reason, Callaway decided that slapping Bozarjian on the rear end as he passed her by was appropriate. The footage of the incident shows the reporter clearly shaken and taken aback by what happened to her.

Everything You Need to Know About Callaway’s Newfound Legal Issues

Due to Callaway’s actions, he is now facing a sexual battery misdemeanor charge. After authorities took the married father into custody, Callaway paid $1,300 in bail money, prompting his subsequent release.