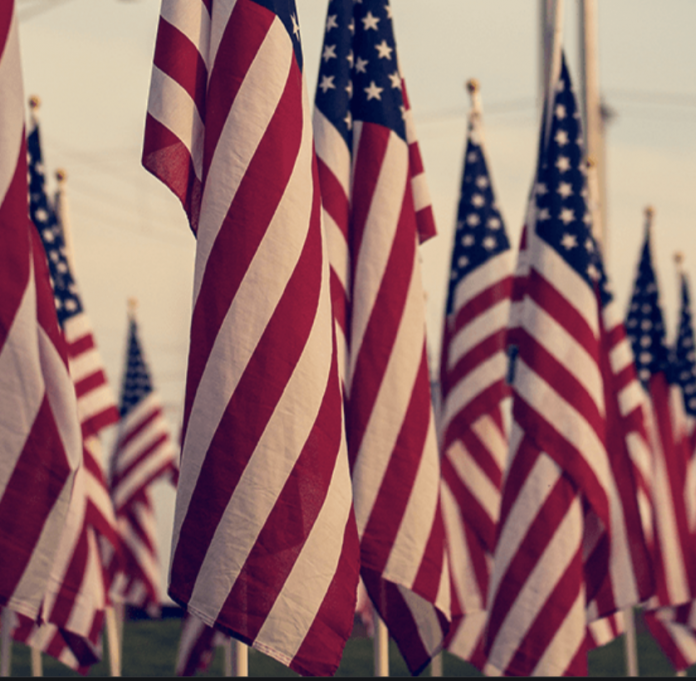 The past few elections have been tough for Republicans. As of yesterday, President Trump conceded the 2020 presidential election. He confirmed that the White House will transition over to a Biden administration on January 20, 2021. Likewise, Georgia Democrats Jon Ossoff and Raphael Warnock will be succeeding David Perdue and Kelly Loeffler in the U.S. Senate.

As a right-winger and fiscal conservative, I voted for a second term of President Trump. I also voted to send Perdue and Loeffler back to the Senate; they are both excellent, successful, and established businesspeople with great commonsense policies. I so would have loved to see them back in Congress and holding onto the Senate majority…especially after having met Perdue at one of his campaign events on December 14, 2020.

In light of recent election losses, it is my belief that the GOP has some healing and regrouping to do.

A critical part of rebuilding the GOP is going to involve restoring Republican voters’ confidence in the integrity of our elections. If this doesn’t happen, then in future races, GOP voters will stay home (as some did in the Georgia runoffs) and hand power to the Democrats.