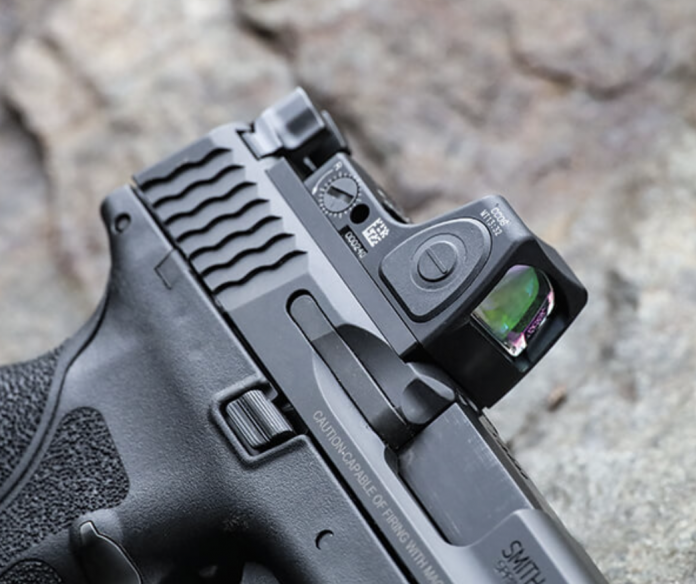 Over the past almost three years, America’s witnessed a rise in gun ownership. In fact, millions of people who are purchasing guns for the first time are women and minorities. Across the board, Americans are recognizing the importance of self-protection and empowerment.

The continuous surge of Americans buying and owning guns is not changing. In fact, as more people take their self-defense into their own hands, support for the Second Amendment is bound to get stronger.

For years, the gun control lobby has targeted women to get support for their cause; however, with more women arming up and learning how to train with firearms, things are changing. Gun control advocates will have a tougher time with fearmongering and discouraging legal gun ownership.

In fact, a recent report verifies that a growing number of Americans are also getting concealed carry permits.

This week, the Crime Prevention Research Center (CPRC) stated as of right now, more than 21.52 million Americans are in possession of a permit to conceal carry firearms. This marks a 48% climb from the 2016 number of concealed carry permit holders.

Likewise, since 2020, the number of Americans with concealed carry permits jumped by 10.5%. Amid COVID, violent leftist riots during summer 2020, and the uncertainty of the 2020 presidential election, many people went out and bought firearms.

Right now, Alabama is the state in America with the most concealed carry permit holders; however, Indiana comes in second, with Iowa coming in third place.

Meanwhile, Texas recently made it legal for state residents to open carry firearms without the necessity for any license or permit. A similar law could pass in Florida; that’s assuming legislation submitted by Republican Rep. Anthony Sabatini passes.

The facts about concealed carry in America

The gun control lobby has long had it out for concealed carry permits and the Americans holding them.

Those with an outright anti-gun agenda argue that carrying concealed poses a threat to public safety; however, concealed carry permit holders are actually significantly less likely to commit crimes than people who lack these permits.

With gun ownership and concealed carry on the rise, it’s the beginning of the end for the gun control lobby.