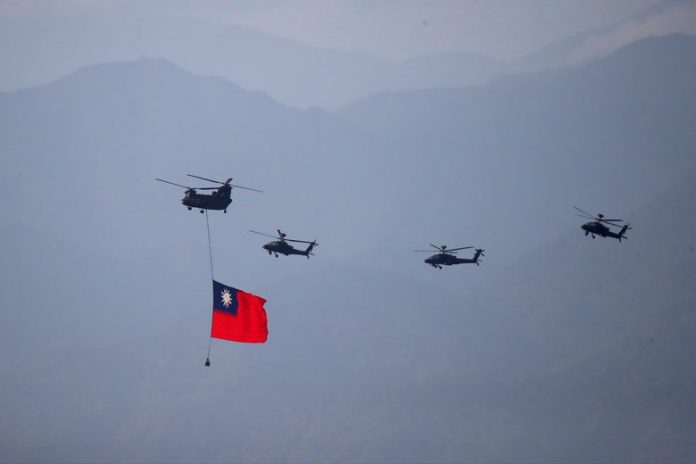 The Xi Jinping reunification comments put Taiwan on alert. He insists that the time has come to achieve “peaceful unification” with Taiwan. The Chinese President of the communist government continues to signal that Taiwan will soon be forced to reunite with China.

His latest statements come days after 150 Chinese fighter jets conducted combat drills in the skies above the island.

Although China’s air force repeatedly sends planes deeper into Taiwan’s Air Defense Identification Zone (ADIZ) this was the most visible intrusion. And breached not only the ADIZ but the country’s unofficial maritime border.

Taiwan is an independent island country that is just across the strait from mainland China.  It has had a democratically elected government, as well as, its own constitution, since 1947.

Since Tsai Ing-wen of Taiwan’s Democratic Progressive Party was elected president, there has been a noticeable escalation of the uncertainties in the relationship. All formal talks between Beijing and Taiwan have ceased.