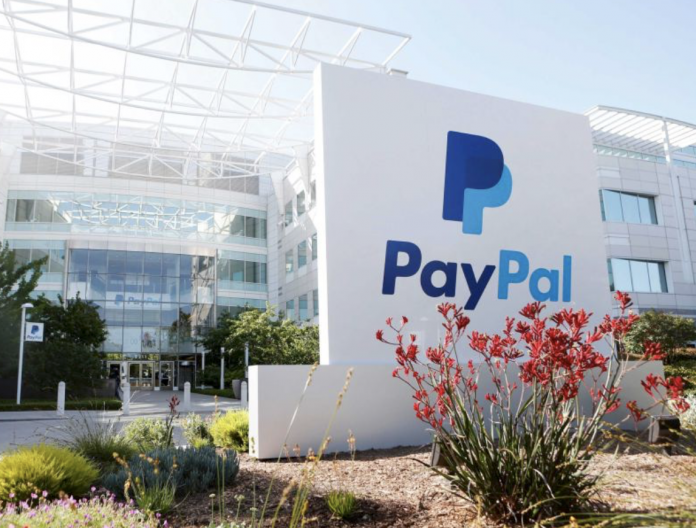 On Thursday, PayPal announced their decision to cease all business connections with Infowars effective immediately, reports The Hill.

An Analysis of PayPal’s Decision

PayPal cited Infowars’ alleged promotion of “hate and discriminatory intolerance against certain communities and religions” as their reason for cutting business ties with the website.

Founded by right-wing commentator Alex Jones, Infowars centers around the opinionated coverage of world events. Infowars is also notorious for attracting criticism; many detractors have referred to the platform as one which promotes “conspiracy theories.”

While other tech companies have said Infowars violated their policies, PayPal has said the decision was a result of the companies values, and particularly its "core value of inclusion"

In other online domains, Infowars has been able to find new, if smaller companies willing to work with the site and host its content. It is likely to be a lot harder to find another payment processor. Will Stripe or Worldpay step into the fray?

Therefore, Infowars now has ten days to set themselves up with a different payment processor. Moreover, PayPal is not the only tech company to give Infowars the boot. Facebook, Twitter, Apple, and YouTube suspended Alex Jones and subsequently removed all of Infowars’ content.

More on Infowars and Censorship

Over the past year, many conservatives have expressed concerns about the disproportionate online censorship of right-wing users. The latest mass cyber ban of Jones and Infowars merely serves as fuel to the fire.

Suffice it to say, the censorship of Infowars and Alex Jones is only the tip of the iceberg. Last month, Americans learned of multiple reports which detailed the systemic strategies employed by progressive groups and big tech companies.

Excerpts from a left-wing memo revealed plans to counteract “right-wing misinformation.” Google and Facebook carried out the aforementioned plan by switching up their algorithms; this resulted in subsequent traffic declines to conservative websites, while left-leaning platforms experienced modest traffic increases.

Concerns about purposeful conservative censorship extend beyond mere theories, accounts, and speculations. Earlier this year, Twitter faced backlash after a released videotaped admission of an employee bragging about constructing algorithms to decrease the viewership of conservative content.

Many individuals on the right have expressed outrage regarding the mass removal of Alex Jones and Infowars. Others are wondering whether or not additional conservatives should expect similar treatment.