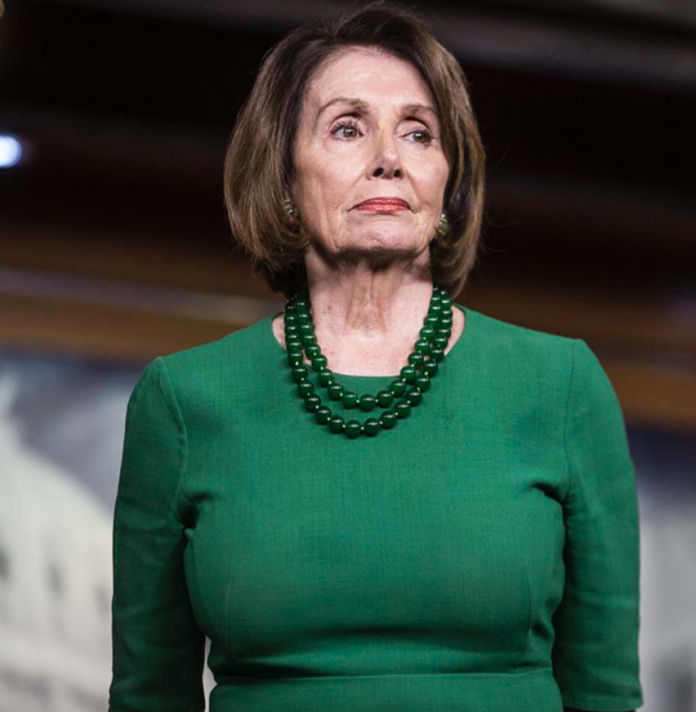 Various cities across the state of California have struggled for quite some time. As homelessness increases and spreads in the state, Californians have called upon Governor Gavin Newsom to make a difference. However, Newsom continues to enforce and allow various left-wing policies, an act which many view as enabling the present crisis.

The California governor is not the only leader who is under fire for various problems in the state. House Speaker Nancy Pelosi is also in the hot seat, seeing as her district resides in San Francisco. To date, San Francisco is dealing with plethora of issues which are not at all conducive to healthy living.

On Saturday, President Trump took to Twitter and censured the House Speaker for the poor shape of her own district.

Trump on Pelosi and Her District in San Francisco

To date, House Speaker Nancy Pelosi has made no bones about the prioritization of the partisan impeachment inquiry.

To be clear, Democrats cannot pinpoint a precise, impeachable offense which the president committed. They’ve already voted multiple times in the House to impeach; although, each of the aforementioned House votes resulted in failure. Since the Senate is largely controlled by Republicans, Democrats don’t have their votes in those chambers either.

Still, Speaker Pelosi continues to focus on this impeachment inquiry. As she does this, the people of San Francisco are suffering. The city owes a pretty penny to the federal goverment; moreover, rampant homelessness is plaguing the streets of San Francisco. The fact that the city is in breach of multiple regulations involving sanitation and environmental matters isn’t helpful either.

In light of these facts, the president shared the following statements on Twitter yesterday:

I can’t believe that Nancy Pelosi’s District in San Francisco is in such horrible shape that the City itself is in violation of many sanitary & environmental orders, causing it to owe the Federal Government billions of dollars – and all she works on is Impeachment…..

….We should all work together to clean up these hazardous waste and homeless sites before the whole city rots away. Very bad and dangerous conditions, also severely impacting the Pacific Ocean and water supply. Pelosi must work on this mess and turn her District around!

At this time, Pelosi has not publicly replied to the censure from President Trump. Furthermore, she has not indicated that she’ll redirect attention from impeachment and onto her district.

What’s Causing So Many Problems in California?

Conservatives and other right-wingers fault leftist policies for the troubling situations in California. The homelessness crisis has only worsened over a series of years; in a disheartening reality, there seems to be little to no work being done to fix this issues.

Only time will tell what’s to come in the future; although, the situation can only get so much worse before reaching the point of no return.