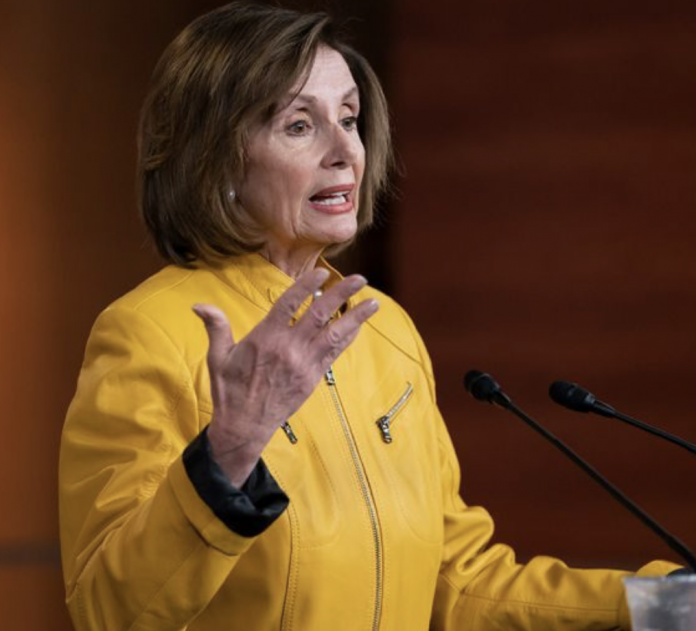 Over the past few weeks, President Trump and House Speaker Nancy Pelosi have publically gone back-and-forth with one another. This time, the latest matter of contention pertains to healthcare.

On Friday, the speaker of the House slammed Trump for “cruel” healthcare measures and furthermore claimed that the Trump administration has no regard for struggling families.

The Speaker of the House’s remarks on healthcare comes at a pivotal time. The president just issued an announcement to reduce healthcare fees and increase various options. Apparently, Pelosi believes that these measures are horrible and harmful to Americans.

Her statements in light of the aforementioned news read as follows:

“The president’s cruel hypocrisy knows no bounds. While he claims to want affordable coverage, his Justice Department is busy arguing that courts should destroy protections for people with pre-existing conditions. [It also strikes] down every other protection and guarantee of affordable health care for America’s families.”

Pelosi’s remarks largely allude to the controversial individual mandate which existed during the Affordable Care Act. This mandate is something which many conservatives opposed; this is because the mandate forced working people to either purchase healthcare which may not even work for them or otherwise pay a fine. Still, many Democrats to this day believe the individual mandate “protected people with pre-existing conditions.”

The House Speaker’s statements on the president’s management of healthcare in America goes on:

“From Day One, the Trump Administration has sabotaged hard-working families’ health care. [They worked] to push families into shoddy junk plans, spike their health costs and take away their health care protections. [This is] all while pretending to care about people with pre-existing conditions.”

The president’s new healthcare measures have several aims. These aims include reducing prices of prescription drugs and creating the ability for Americans to buy healthcare on an individual market. Shielding coverage for individuals with pre-existing conditions is another goal as well.

Despite these goals, Pelosi’s position maintains. As a matter of fact, the House Speaker stated that Democrats will push for healthcare which mirrors Obamacare. This, of course, includes the individual mandate which many on the left-wing favor.

The latest comments on healthcare mark yet another chapter in the ongoing feud between President Trump and Nancy Pelosi.