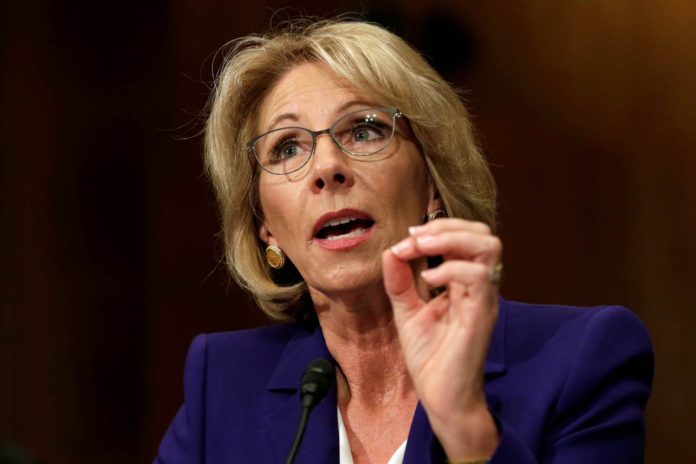 On Tuesday, the coalition of Attorneys General (AG) from 18 states sent a letter to Education Sec. Betsy DeVos.  The AGs expressed concern about the termination of two Memoranda of Understanding (MoU) with the Consumer Financial Protection Bureau (CFPB).

Shapiro and his fellow AGs told DeVos that the agency’s August 31 letter about the MoUs is “troubling.” The Education Department’s decision is “incorrect as a matter of law.”

Additionally, they noted that the Department has been rolling back important protections for millions of families repaying student loans. The termination of the two MoUs was the latest in its series of actions against student loan borrowers. It will harm taxpayers because they own or guarantee federal loans.

Furthermore, they that Department misunderstood the work of the CFPB to protect students and families. The CFPB often partners with the Department and AGs.

Moreover, the AGs said Department abandoned its responsibility to protect student loan borrowers on several occasions. They took actions to address the agency’s ill-considered actions over the past seven months.

California AG Xavier Becerra said DeVos consistently showed that she is not on the side of students. The termination of the MoUs with CFPB is the latest example.

On the other hand, New York AG Eric Schneiderman said DeVos and the Trump administration repeatedly rolled back vital protections for borrowers. They put deceptive lenders above students.