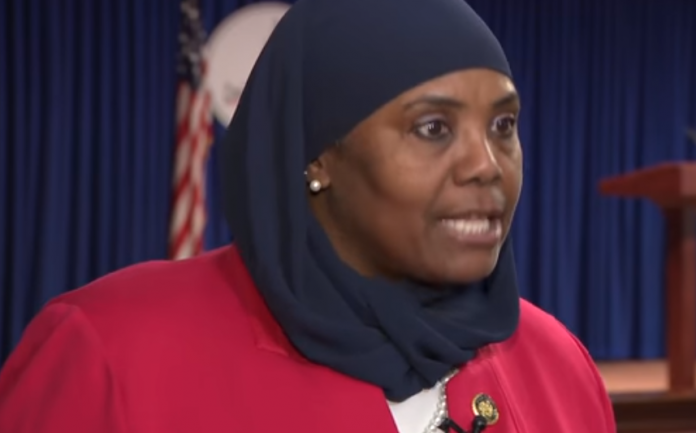 According to AG Shapiro, State Rep. Movita Johnson-Harrell of Philadelphia stole more than $500,000 from Motivations Education & Consultation Associates (MECA). She is the founder of the non-profit organization.

She also used MECA’s money to pay for the following:

AG Shapiro reiterates “no one is above the law”

In a statement, AG Shapiro said, “When corruption erodes the trust that is built between governmental entities and citizens, no one wins. I’ve said time and time again as Attorney General that no one is above the law, no matter their position of power. And today is no different.”

He added, “While Johnson-Harrell was lining her pockets with MECA funds, MECA’s residents were living in squalor.”

Rep. Johnson-Harrell took responsibility for her wrongdoings and plans to plead guilty. She also agreed to resign from the Pennsylvania House of Representatives on December 13, according to AG Shapiro.