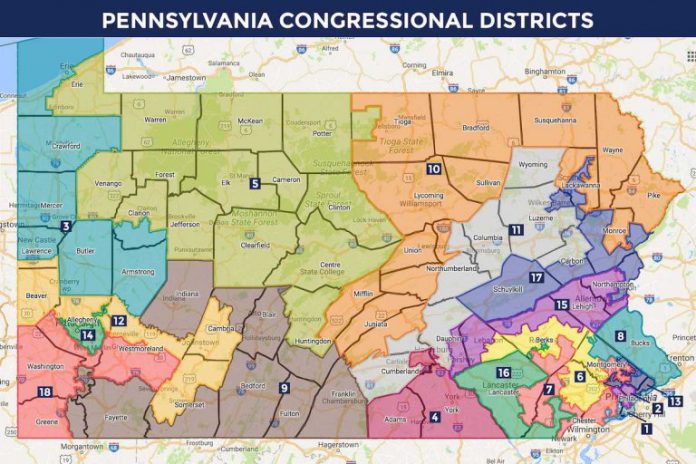 In a statement on Tuesday, Gov. Wolf said the new congressional map is another partisan gerrymander. It does not comply with the court’s order and the traditional requirements under the state’s Constitution.

Under the Pennsylvania Constitution, the state Supreme Court explained that the new congressional map must be: 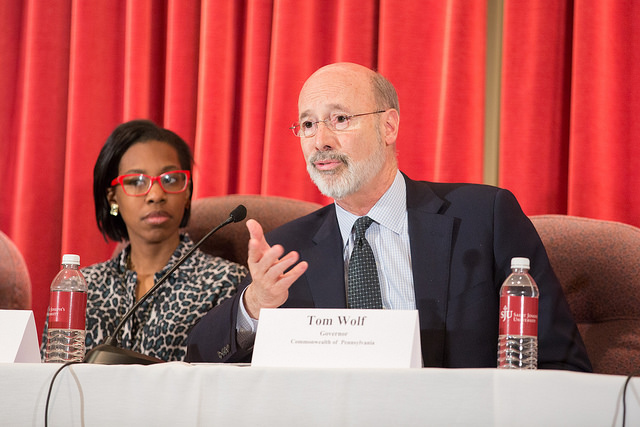 Additionally, the governor said, “Their map clearly seeks to benefit one political party, which is the essence of why the court found the current map to be unconstitutional.”

Based on the analysis of Professor Moon Duchin, the new congressional map is “extremely and unnecessarily, partisan.”

Prof. Duchin explained that he used mathematics and statistics to determine whether the new congressional map is or is not an extreme outlier along partisan lines.

Based on his assessment, he concluded that the new map proposed by the Republican-controlled legislature is an extreme outlier. Prof. Duchin noted that it is “exhibiting a decidedly partisan skew that cannot be explained by Pennsylvania’s political geography or the application of traditional districting principles.

He explained, “We ran algorithms to generate many millions of alternative districting plans that scored better than the proposed Joint Submission Plan on the Supreme Court’s factors (respect for political boundaries, compactness, and population parity), but were substantially less weighted toward Republican candidates than the proposed Joint Submission Plan.”

“I concluded that the proposed Joint Submission Plan’s bias in favor of Republicans is extremely unlikely to have come about by chance.

Furthermore, Prof. Duchin said, “There is no more than a 0.1% chance that a plan drafted to comply with the Court’s factors would have been as favorable to Republicans as is the proposed Joint Submission Plan.