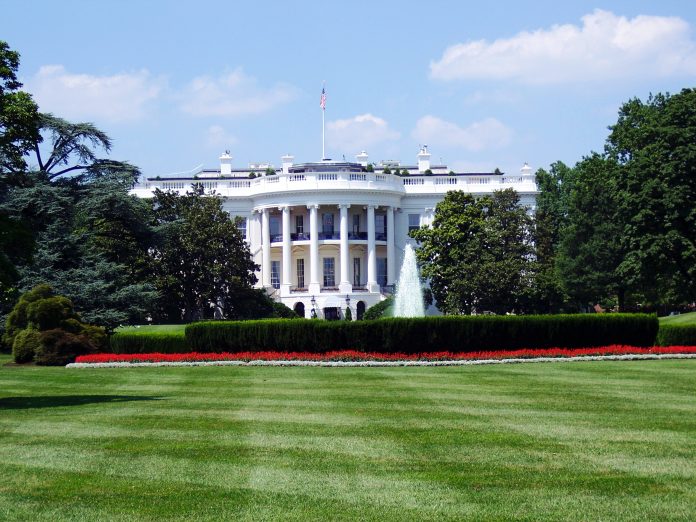 Last week, President Trump issued four executive orders aiming to reduce the price of prescription drugs in the United States. The orders came in the wake of a heated domestic debate on the current status of the American healthcare system.

Following the executive orders, Trump was scheduled to meet with pharmaceutical executives at the White House on Tuesday to discuss further solutions to rising drug costs. Big pharma’s response was nothing short of critical with the cancellation of Tuesday’s meeting.

In addition, pharmaceutical companies have requested a text version of the executive order in questions and have yet to receive one. Commenting on the matter, a source said, “We don’t even know what we’re negotiating against.” As of today, the White House declined to release the text.

In particular, drug lobbying companies PhRMA and BIO were hesitant to send representatives from their parent companies to the meeting.

A PhRMA spokesperson characterized the planned meeting as a waste of precious time in the midst of a pandemic, “The president’s plan to import policies from socialized health care systems abroad is disrupting our work [on Covid-19 therapies] and diverting our focus away from those life-saving efforts.”

As of today, the meeting has yet to be rescheduled, nor has an alternative solution been proposed to the executive order.