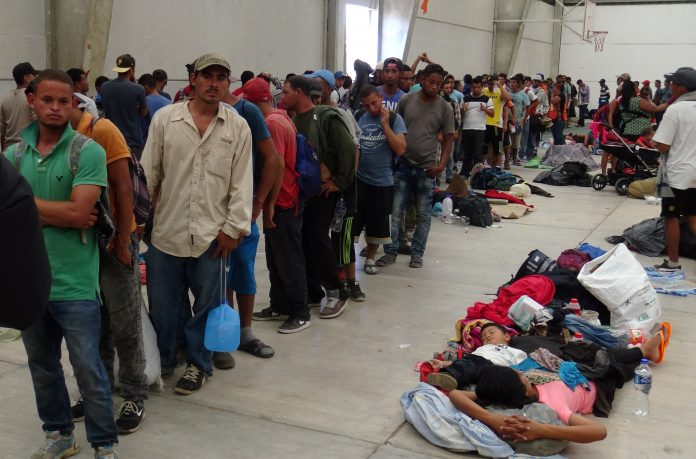 From May to June, authorities separated 2,300 from their families as they illegally crossed the Mexican border. President Trump has now issued an executive order ending that practice.

Under the current law, authorities arrest adult illegal immigrants and hold them until their deportation hearing. But authorities cannot detain children for more than 20 days. Furthermore, under the new policy, children must stay with their parents.

So, what happens when it takes longer than 20 days to send an adult illegal immigrant through the legal system?

President Trump has always said that he wants tight control over border crossing. He cautions that if we don’t control immigration, we will receive too many people. The nation will lose its ability to help immigrants and the nation itself will be weaker due to the influx.

At the same time, he doesn’t want to separate children from their families. So, for now, he’s ordered that adults not be charged as criminals if they are bringing children with them. Instead, authorities will detain them with their children and keep them in a Texas facility.

The Trump administration is planning to house immigrant families on military bases. In the meantime, Congress is divided on new bills on immigration. Hard-right Republicans do not want to include the possibility of persons becoming citizens if they crossed the border illegally as children. Other Republicans want to provide long-term illegal residents a path to citizenship. The delay in a decision leaves the country in flux on how to deal with migrants.

Apart from legislation, many feel that the reunification process is not going fast enough. They blame Trump for taking such a hard stance against illegal immigration.

In an effort to support the children still in detention with their parents, Melania Trump visited the Texas facility. She encouraged them to be kind to each other while they waited. 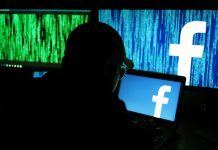