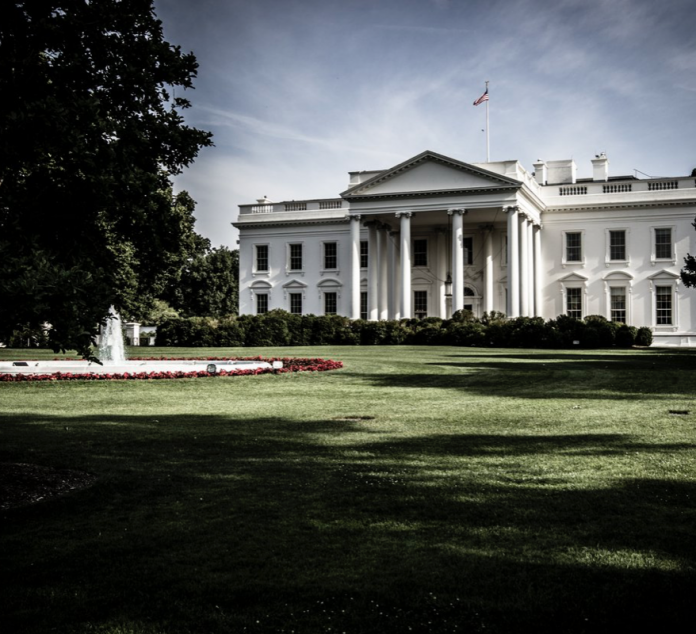 In 2019, political coverage is abundant, dramatic, and interesting. Each day, there’s something new happening in the media. As of late, some of the trending topics involve the Ukraine controversy, the 2020 presidential election, and Democrats’ revived attempts to impeach President Trump.

Over the past few months, a greater spotlight has been placed on mental health in America; this comes after a series of mass shootings and increased calls for gun control. Many individuals have suggested that the media could be adversely impacting Americans and a new survey from PLOS One actually confirms the accuracy of this hypothesis.

How is Politics Impacting the American People?

It turns out that the constant insanity happening in the world of politics is transferring into individuals’ lives. According to the PLOS One survey, 20% of people’s friendships have suffered because of politics; furthermore, another 20% of polled individuals reported experiencing fatigue due to political coverage.

This latest survey also provides a more nuanced look at the specific adverse impacts of politics in certain people’s lives. 22.1% of people feel that they care too much about who wins or loses elections; an additional 31.8% claimed that exposure to press which they disagree with is making them feel “crazy.” Finally, 11.5% of polled individuals stated that their physical health is taking hits because of politics.

Kevin Smith, a political scientist, provided some insight into the data from the aforementioned survey. Smith ultimately warned that the negative experiences which people are having due to politics can ripple out into other areas of society.

In Smith’s own words:

Finally, Smith concluded his remarks by stating that stress comes with ” a real add-on health effect.”

The Future of Politics in America

Unfortunately, there is no indicator that insanity in the political world will die down anytime soon. As a matter of fact, most signs indicate that much more of the same lies ahead. This is largely driven by the 2020 presidential election and the battle over whether or not to impeach President Trump.