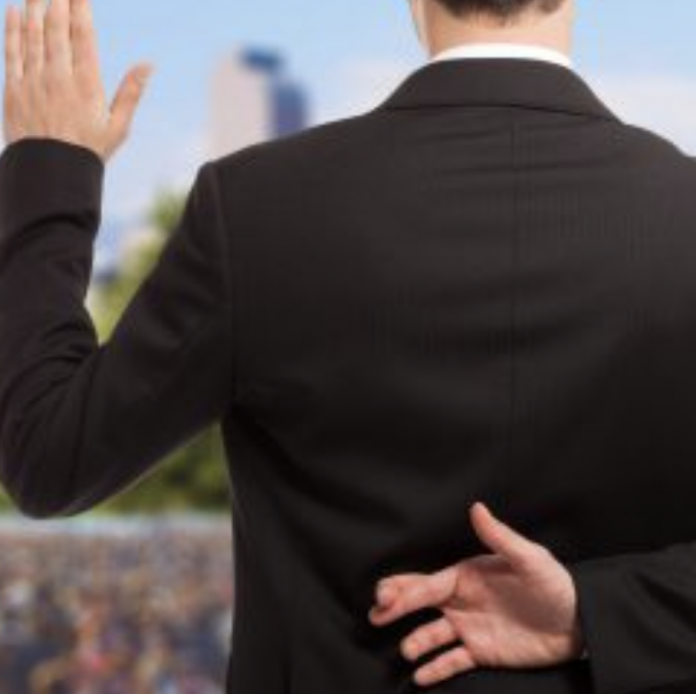 On Tuesday, GOP pollster Conor Maguire stated that politicians are not truly interested in uniting the American people, reports The Hill.

An Analysis of Maguire’s Statements

During Maguire’s segment on “What’s America Thinking,” he shared the following thoughts:

“As Democrats now move into their roles in the House, they’re saying let’s bring people [back together]. No one really wants that. That doesn’t get anything really accomplished for their side to unite America.”

The pollster then stated that politicians on both sides of the aisle ought to tone down their rhetoric.

“It’s kind of a really sad situation that despite people saying that President Trump needs to lower his rhetoric, so do House Democrats … but they won’t.”

Politicians and Unity in America

Various political events over the course of this past year have impacted the existing division in this nation. As of late, last weeks midterm elections served as a very dynamic occurrence.

For months, Republicans and Democrats alike fiercely campaigned to emerge as the victors. Many Americans also speculated as to whether November 6 would engender a red wave or blue wave. In the end, Republicans maintained control of the Senate, while Democrats regained power in the House of Representatives.

Since the Democrats’ House victory, questions about what’s to come are now in the air. House Minority Leader Nancy Pelosi has already openly professed that she and her colleagues will push for gun control in 2019.

However, Pelosi also maintains that House Democrats are willing to strive for “common ground” with Congressional Republicans. The House Minority leader moreover stated that Democrats will remain firm on matters which they deem as important.

Similarly to Pelosi, President Trump has expressed the desire and willingness to see bipartisanship in Washington.

Theories Regarding Politicians and Division in America

Similarly to Conor Maguire, various Americans have maintained that politicians do not truly wish to see people come together. There are different provided reasons to support this theory; many individuals maintain that politicians view partisan chaos as politically advantageous. Others have declared that America’s two-party system thrives off of political division.

Only time will reveal the achievement of political unity, or the lack thereof.