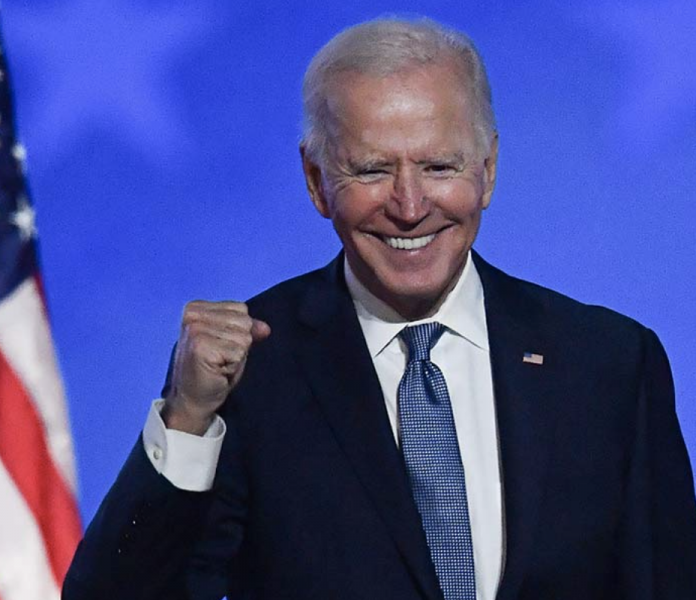 The Biden White House is choosing to embrace the path of spending as if resources are infinite. The current administration, at this time, also refuses to acknowledge the impacts of heavy spending.

Already, Americans are seeing the devaluation of U.S. currency, something that will worsen if this president proceeds with spending as if there’s no tomorrow. In Washington, Republican lawmakers are doing their part to rein in this administration; however, the GOP will have a much easier go if they win the midterm elections.

Right now, many people in this nation are concerned about the economy. In fact, a new poll shows that nearly half of the country believes Biden’s spending is bound to trigger more inflation.

According to a poll carried out by Monmouth University, 47% of Americans feel “very” worried that the current president’s spending will inevitably lead to mounting inflation. Another 24% of Americans admitted that they’re “somewhat” worried about this.”

As it turns out, concerns about the Biden spending spree exist across the majorities of all political leanings. 70% of Independent voters feel “somewhat” worried about Biden causing mounting inflation; 93% of Republicans and even 55% of Democrat voters also share this perspective.

It is getting harder and harder for the Biden administration to justify all the massive spending packages they aim to pass. Gas prices, interest rates, car rentals, rideshare fees, and more are all going up. Meanwhile, Biden wants to pass one spending bill after the other, only further straining the U.S. deficit.

Many political analysts have warned that discontent with President Biden could adversely impact Democrats in the midterm elections. These analysts noted that the rise in gas prices is most likely to have the most damaging impact, as it’s easiest for Americans to directly connect this with the Biden administration.

Republicans certainly have a 2022 red wave on their list of priorities. Right now, the GOP looks very well-positioned to become the majority party in the House of Representatives. With an even 50/50 divide in the Senate, there is also room there for a restored GOP majority.

Multiple Republican ads are already calling out President Biden for inflation and other troubles with the economy.