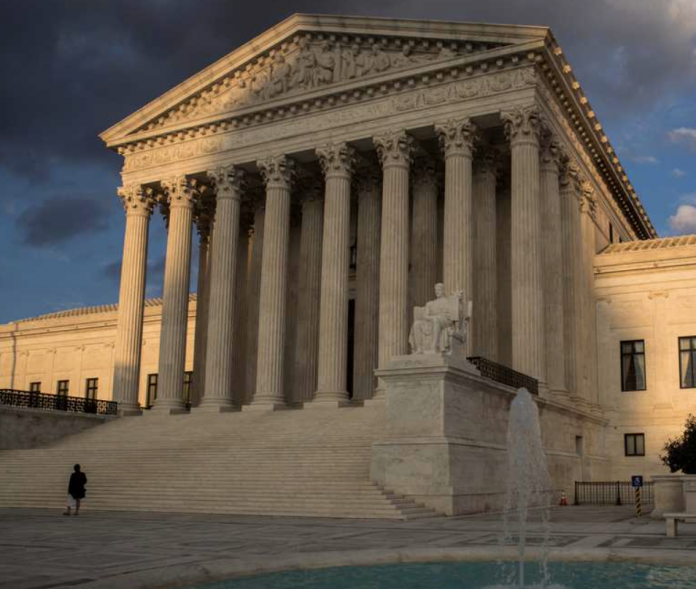 Democrats claim that there’s nothing wrong with adding seats to the court; in fact, when leftist lawmakers introduced their court-packing bill earlier this month, they dishonestly stated that Republicans set the precedent of packing the Supreme Court. In reality, the GOP did no such thing.

It turns out that Republicans are not the only ones in America who take issue with court-packing. A recent poll from Mason Dixon Polling and Strategy shows that a vast majority of Independent voters in the United States also oppose packing the Supreme Court.

Where Independent voters stand on packing the Supreme Court

In a survey, the Mason Dixon Polling and Strategy asked polled individuals whether or not they believe President Biden should support Democrats’ court-packing legislation. The results spoke volumes.

How will Democrats proceed with their court-packing bill?

At this time, the Judiciary Act of 2021 hasn’t been taken to the House floor for a vote.

Furthermore, the White House is remaining tight-lipped about whether or not Biden supports adding new seats to the Supreme Court. However, the Democrat president has already put together a commission to investigate potential reforms and changes to the court.

Republicans are continuing to speak out against Democrats and their push to add new seats to the Supreme Court. GOP officials ultimately maintain that this is a clear power grab for Democrats’ own political gain.