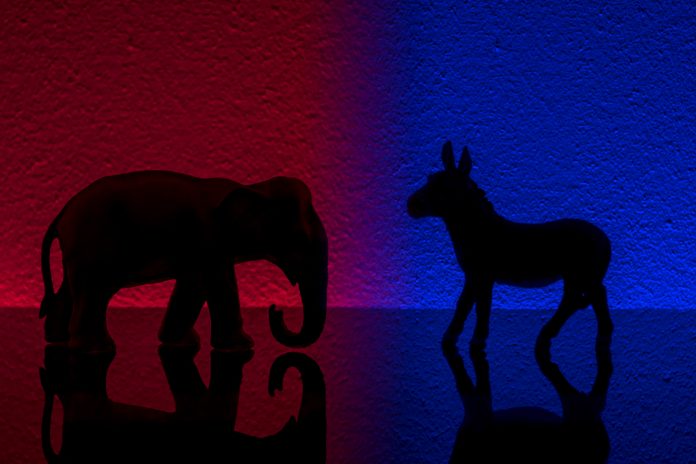 The midterm elections will be here in exactly 14 months. That leaves a little over a year until the nation has an opportunity to vote for either more of the same or a serious change.

If Republicans are voted back into the House and Senate, this will be a clear referendum on the failed leadership of the Democrat Party. It is because of Democrats’ leadership that Americans are trapped in Afghanistan and the economy is in shambles.

That’s on top of the other devastating impacts that Biden’s leadership had on energy independence, America’s standing on the international world stage, and more.

Publicly, Democrats put up a brave face and articulate confidence in winning the midterms next year. However, a newly released CNN survey shows that Democrats have quite a bit to worry about.

CNN’s poll on the 2022 midterm elections

The data from CNN on next year’s forthcoming midterms speaks volumes. Back in October 2020, 54% of Americans stated they’d vote for Democrats in the 2022 midterms; this left another 42% who expressed their willingness to vote for Republicans.