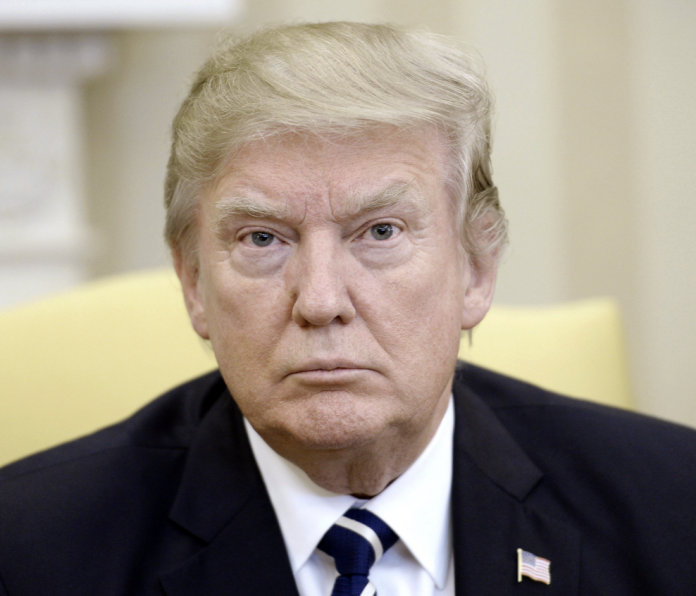 Earlier this afternoon, President Donald Trump directly called out Democrats via Twitter. More specifically, the president professed that Democrats are fully responsible for the deaths of any migrants which may occur at the United States Southern Border.

An Overview of the President’s Tweets

President Trump posted the following tweets regarding migrant deaths at the border:

Any deaths of children or others at the Border are strictly the fault of the Democrats and their pathetic immigration policies that allow people to make the long trek thinking they can enter our country illegally. They can’t. If we had a Wall, they wouldn’t even try! The two…..

…children in question were very sick before they were given over to Border Patrol. The father of the young girl said it was not their fault, he hadn’t given her water in days. Border Patrol needs the Wall and it will all end. They are working so hard & getting so little credit!

A Closer Look at Migrant Deaths at the Southern Border

Americans recently learned of the passing of a young migrant girl. For quite some time, various reports alleged that Border Patrol agents bore responsibility for the girl’s tragic passing. Later, the girl’s father came out and stated that a lack of water and nourishment served as the true culprits.

This event has subsequently prompted a new subsection in the ongoing immigration debate. Many individuals on the left fault President Trump for any misfortune which migrants may incur at the Southern border. This also occurred when Border Patrol agents had to release tear gas to stop migrants from hurling rocks.

Conservatives, on the other hand, have adopted a different perspective. Unlike the liberal left, right-wingers overwhelmingly blame Democrats’ immigration policies. Like the president, conservatives have stated that migrants who trek to the United States and expect to be granted automatic entry are doing themselves a disservice. This point also came to light after various migrants faced arrest for attempting to sneak into the country.

What it All Boils Down to

At the end of the day, the debate over migrants at the border all boils down to immigration. Democrats have more than articulated their support of very lax immigration laws. Schumer and Pelosi, the Democratic Congressional leaders, are moreover stonewalling President Trump’s attempts to enforce border security by building his promised wall. Like the president, many members of his base are standing by the belief that legal and merit-based immigration is paramount to the success and future of America.