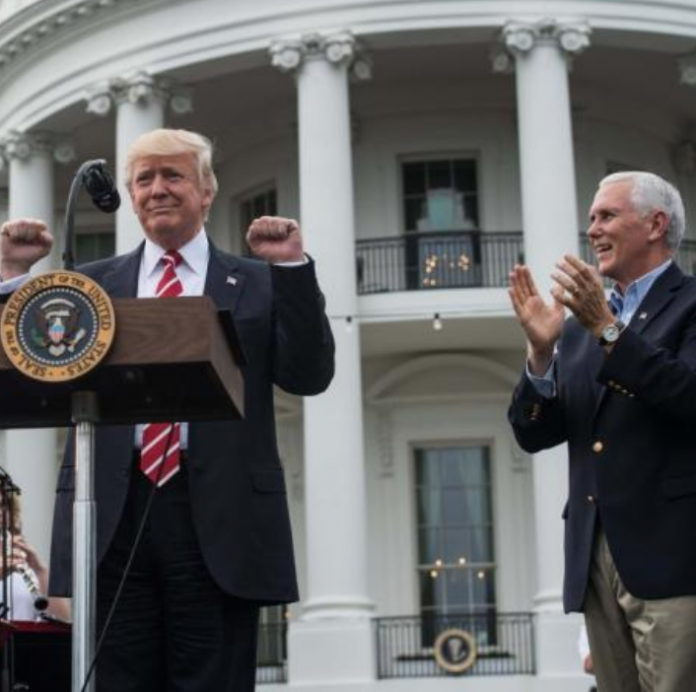 The Current State of America

Many Americans have considerably contrasting outlooks on the current condition of the United States. While some people believe the nation is taking a turn for the worst, others have a more optimistic outlook. The same dichotomy is applicable to perceptions of President Trump and conservative reform.

A considerable amount of the President’s supporters have a favorable outlook on his achievements thus far. Conversely, his detractors maintain that GOP policies are the worst thing to ever happen to the U.S.

Although President Trump and Republicans have many critics, Fox News notes the GOP’s economic accomplishments and believe they will prove helpful to the Republican Party between now and November 6, 2018.

The Economy Under President Trump and the GOP

As employment rates diminished, the amount of U.S. jobs also surged under President Trump. Since the 45th President’s time in office, the creation of over 1.8 million new jobs has followed. Most Americans agree that the economy tends to thrive when Americans are working and employed.

Democrats like Nancy Pelosi and Larry Summers have dismissed the aforementioned economic gains as “crumbs” and “gimmicks.” However, the GOP has countered by blasting the Democrats as out-of-touch with average Americans.

The work of President Trump and the GOP is far from over. Despite economic gains, the GOP is still working on reaching an amicable, bipartisan immigration deal with the Democrats. Furthermore, the President recently announced his infrastructure plan and budget proposal. Welfare reform, a subject of great partisan controversy, is also in the works.

Ultimately, the majority of the GOP believes the Trump administration’s foregoing economic accomplishments will help Republicans in the 2018 midterm elections.