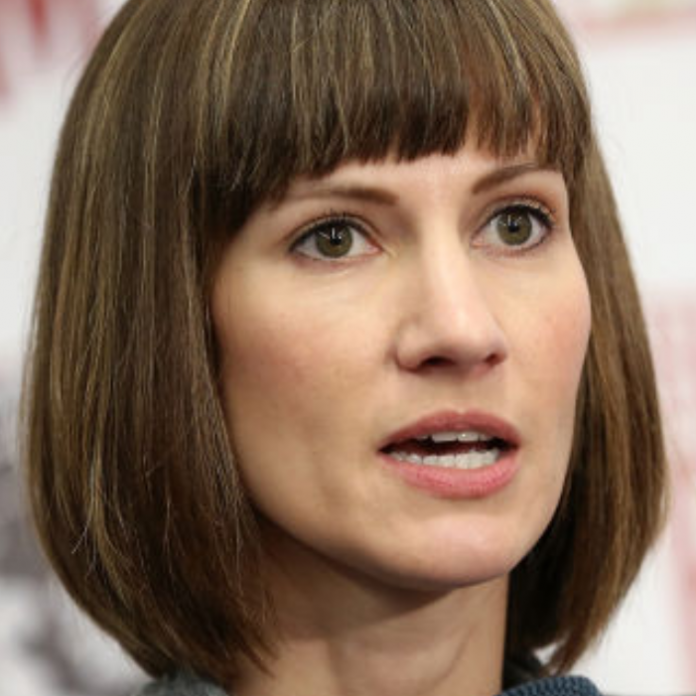 Earlier this morning, President Trump responded to Rachel Crooks, one of the women who has repeatedly accused him of sexual impropriety, reports The Hill.

Via the Washington Post, Rachel Crooks accused the President of sexual abuse once again. Her account states that Donald Trump cornered her in a Trump Tower elevator in 2006 and began kissing her without consent.

At the time of the alleged, aforementioned occurrence, Crooks was 22-years-old, while the then-future President was 59-years-old. Crooks furthermore claims to have worked as a real estate firm receptionist at Trump Tower.

This is not her first time sharing her account. During the 2016 Presidential campaign, Crooks accused the President of sexual assault, along with a series of other women.

The then-future Commander-in-Chief denied each and every accusation, citing them as politically motivated.

President Trump maintains that all accusations against him are false. The Washington Post shared Crooks’ account earlier today, thus prompting the hereinafter tweets from President Trump:

A woman I don’t know and, to the best of my knowledge, never met, is on the FRONT PAGE of the Fake News Washington Post saying I kissed her (for two minutes yet) in the lobby of Trump Tower 12 years ago. Never happened! Who would do this in a public space with live security……

….cameras running. Another False Accusation. Why doesn’t @washingtonpost report the story of the women taking money to make up stories about me? One had her home mortgage paid off. Only @FoxNews so reported…doesn’t fit the Mainstream Media narrative.

More on President Trump and Accusations of Sexual Assault

The plethora of allegations of sexual misconduct against President Trump has engendered a series of diverse responses. Many of the President’s critics believe the accusations and moreover continue to slam the Commander-in-Chief as a sexual predator. However, others, including the majority of President Trump’s base, remain skeptical.

A considerable amount of Trump supporters questioned the timing of the foregoing accusations. Due to their emergence during the 2016 Presidential election, Trump supporters viewed the allegations as political weapons employed to sabotage the then-future President’s campaign.

Despite President Trump’s election victory, his accusers have not remained silent. In December 2017, three of the women, including Crooks, appeared on Megyn Kelly TODAY to share their accounts.

Many women have also accused other male public figures of sexual assault. Some of these men have resigned from their professional positions or faced termination.

The whirlwind of accusations has moreover prompted observers to affirm that victims of abuse should come forth immediately. However, others have countered the aforesaid point, stating that people often have their reasons for waiting (sometimes decades) before reporting alleged incidents.

Ultimately, President Trump continues to deny all allegations of sexual misconduct against him and has yet to be found guilty in a court of law.