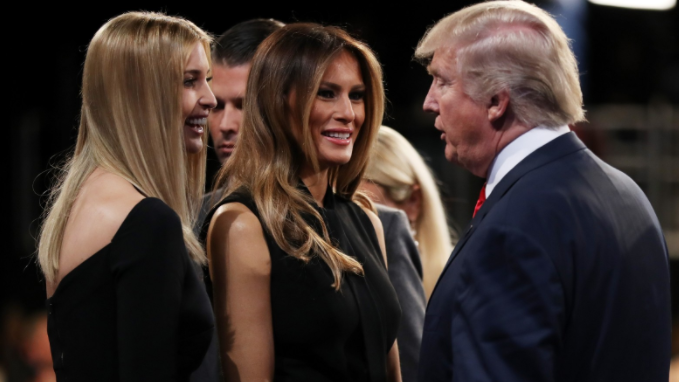 For months, critics accused President Trump of sexism, misogyny, and hatred of women. In their eyes, Mr. Trump’s infamous spat with Megyn Kelly during the first primary debate in 2015 and his epic feud with Rosie O’Donnell means that he views all women as inferior and beneath him. Their logic is obscene and simply not factual. The President employed many women and placed them in leadership roles even when it was unpopular to do so. He has also provided countless opportunities for women. The First Lady and First Daughter have both stated that the President is not sexist in any manner and has as much respect for women as he does men.

Not only does President Trump respect women, but he also values work opportunities for women. This was evidenced in February when he signed a bill into law which would recruit women in the fields of science, technology, engineering, and mathematics. At an Oval Office ceremony, he stated it was unfair that only 25% of women with a degree in STEM actually work in these fields. The first measure of the bill mandates the NASA administrator to help young women study STEM fields and pursue science and space exploration careers. The bill’s second measure sanctions the National Science Foundation to use their entrepreneurial programs to enlist and support women. These are not the actions of a sexist, misogynistic man. President Trump’s words and actions repeatedly affirm his respect for women.