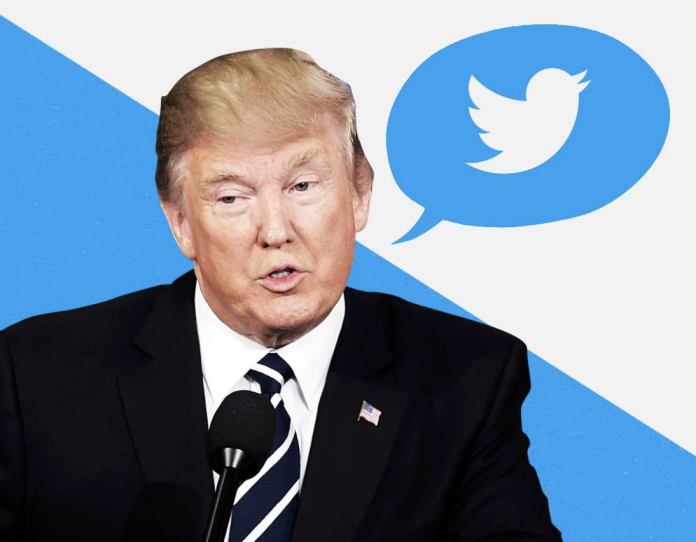 The president sent the following tweet regarding Republicans’ claims of censorship on the platform:

The tweet comes after Republicans Matt Gaetz, Mark Meadows, Jim Jordan and Ronna McDaniel cited experiences of alleged suppression via Twitter. On Wednesday, Gaetz alleged that his impressions, followers and outreach analytics had significantly decreased. Meadows, Jordan and McDaniel also stated that their names failed to automatically appear when users searched for them on the platform.

“As we have said before, we do not ‘shadowban.’ We are aware that some accounts are not automatically populating in our search box, and shipping a change to address this.”

A Backstory of Censorship Claims

For quite some time, conservative social media users have expressed concerns about facing ideological censorship on various platforms. Right-wing users claim that many of their YouTube videos have faced demonetization.

Months ago, conservative commentators and Trump supporters Diamond and Silk reported that Facebook censored their content by ceasing to notify followers about their latest posts. Finally, many right-leaning Twitter users claim that their accounts are frequently hit with temporary suspensions and even permanent bans.

The claims of social media outlets intentionally censoring conservatives have faced backlash from skeptics. Many question why outlets like YouTube, Facebook and Twitter would purposefully block certain content. However, right-wingers remain adamant regarding claims of censorship. Many conservatives have also noted various social media platforms’ ties to Silicon Valley, which is widely regarded to be liberal.

Trump has not yet explained exactly who will look into claims of conservative censorship, or the specific plan to investigate them.

Twitter also faced controversy earlier this year when it announced its new efforts to crack down on “troll” accounts. Some users interpreted this action as a disguised effort for the platform to purge accounts that espouse anti-liberal beliefs.