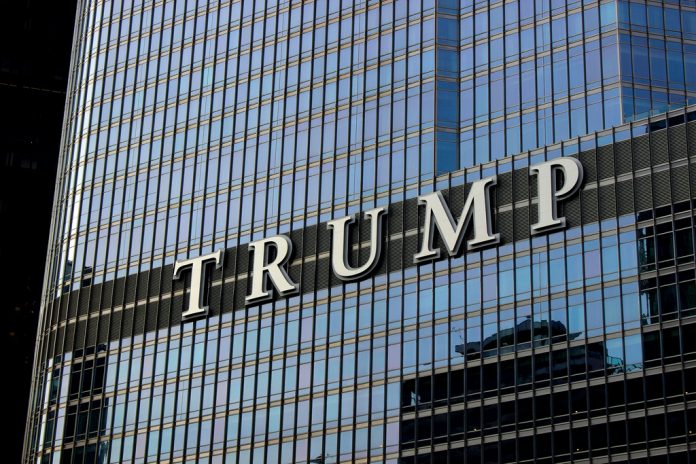 A company owned by the Chinese government agreed to build a theme park in Indonesia. It will include Trump condos and a hotel. The deal will, of course, benefit the company owned by President Donald Trump.

This week, a company from Indonesia confirmed that they hired the subsidiary of Metallurgical Corporation of China to construct a theme park outside of Jakarta. The owner of the property made a deal three years ago for the construction. It included a Trump hotel, 400 condos and luxury villas, and a golf course.

Trump’s Involvement Could Be a Problem?

Even though the companies made their deals before his election, experts say that it still can cause some problems for the President. It’s possible that the President could face violations linked to the Constitution. Laurence Tribe, a Harvard Law professor, said that the agreement will surely benefit the organization that Trump represents, and also Trump himself. He also stated that it is not relevant if the benefit didn’t come directly from China but through the Indonesian company.

The Indonesian company developing the park is MNC Land. Its owner is Hary Tanoesoedibjo. He also attended the Donald Trump’s inauguration. The company announced that the Trump Organization is not related to the theme park that is being built by a Chinese company.

The agreement also raised questions about potential links between this investment and the President’s support for Chinese telecom company ZTE to get back into business.

Marivic Cabural Summers - September 18, 2020
0
Berkshire Hathaway, the multinational conglomerate managed by legendary billionaire investor Warren Buffett made around $800 million in profits from its investment in Snowflake, which...