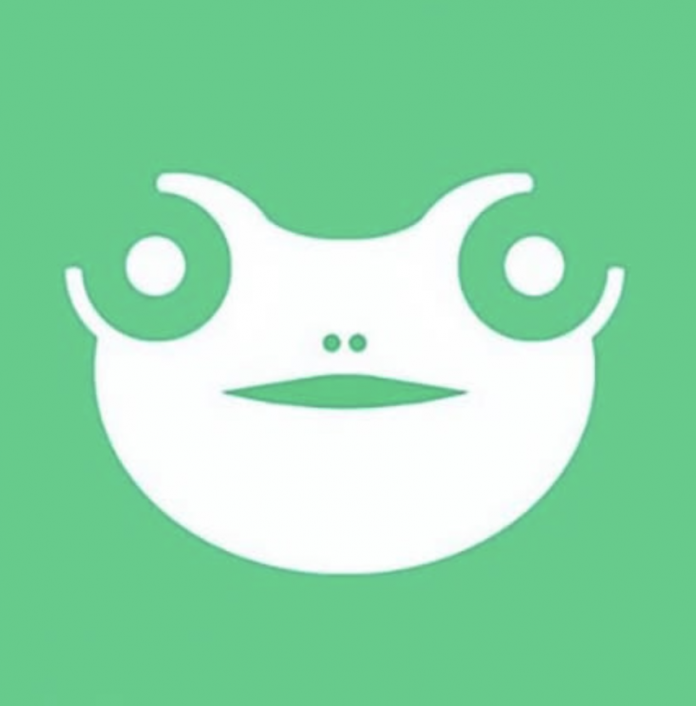 Gab, a social media website, is facing some harsh penalizations following this weekend’s past Synagogue shooting, reports The Hill.

An Overview of the Penalization of Gab

Technical penalities against Gab swiftly followed after the occurrence of the Synagogue shooting. 46-year-old Robert Bowers, the suspect behind the massacre, used the Gab platform to spread anti-Semitic messages. This serves as terrible news for Gab; despite their claims to support free speech for all, critics have ongoingly branded the platform as a social media site for white nationalists, the alt-right, and other extremists on the right wing.

On Monday, PayPal terminated their business with Gab. GoDaddy, their domain host, also followed suit. Finally, Gab has faced backlash for not deleting the posts of Bowers prior to his shooting at the Tree of Life Synagogue.

Following the negative press which Gab received after Bowers’ crimes, they released a public statement.

“[Gab] disavows and condemns all acts of terrorism and violence.”

The representatives of the platform then informed Americans that they contacted the FBI after learning of Bowers’ involvement in the massacre.

“We then contacted the FBI and made them aware of this account and the user data in our possession. We are ready and willing to work with law enforcement to see to it that justice is served.”

Reactions to the Penalization of Gab

The penalization of Gab serves as yet another controversial matter which shares heavy ties to political leanings. While some individuals have applauded GoDaddy and PayPal for their cancellation of service, other Americans are less pleased.

Many have noted that acts of violence have occurred by users on other social media sites (such as Facebook, Twitter, Instagram, etc) which still remain active. However, the penalties taken against Gab appear rooted in the notion that the platform is a beacon for extremists and hateful individuals.

Readers of The Hill shared their thoughts about the measures taken against Gab:

“No one has to host ideology or content they despise or that alienates other customers.”

“Gab or the people who support it are more than welcome to build the infrastructure needed to maintain their services.”

“This is not a free speech issue. The hosting platform kicked them out, as is their right. They can certainly start their own platform, many companies do.”