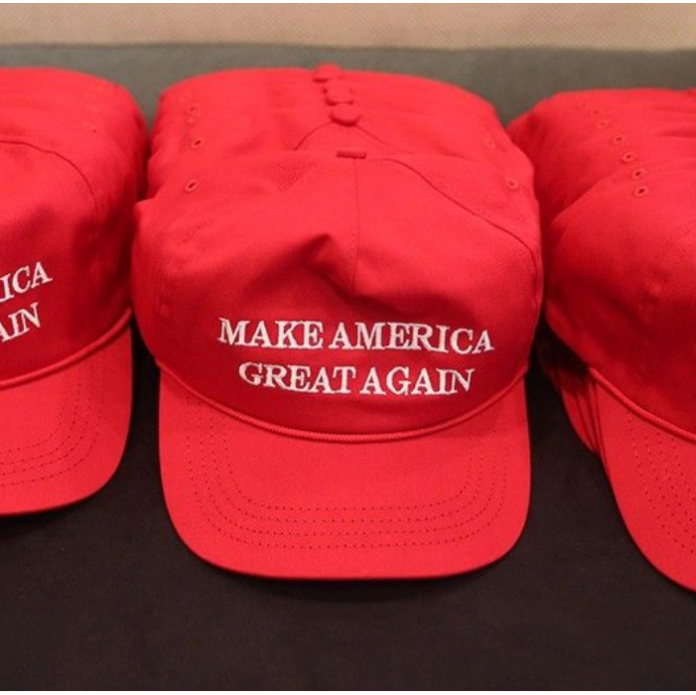 The mugging of the pro-Trump tourist took place in New York. Two masked thugs seized the Danish tourist and stole his hat right before the latter prepared to board a Union Square subway. Like most people, the tourist attempted to regain ownership of his property. However, police officers state that one of the thugs threatened the tourist at knifepoint.

One of the thieves allegedly demanded to know “What are you doing with that hat on?” Finally, both thugs ran away. Thankfully, the Danish tourist remained unharmed aside from the theft of his property.

New York police officers managed to issue a sketch of one of the thugs. He is believed to be white, six feet tall, virtually bald, and between the ages of 20 and 30.

At this point, the tourist has not yet regained ownership of his ‘Make America Great Again’ cap.

Unfortunately, the violence and theft against the pro-Trump tourist is not an isolated incident of intolerance against Trump supporters. Towards the end of 2017, college student Matthew Vitale made headlines after another student, Edith Macias literally tore off his ‘Make America Great Again’ cap on campus.

Macias then verbally attacked Vitale, alleging that the latter promoted “genocide” by wearing a pro-Trump hat. Thankfully, Vitale eventually regained ownership of his cap. Fox News furthermore reported that Macias could possibly face felony charges as a result of her conduct.

Many conservatives and Trump supporters have moreover expressed concerns about liberal progressives and others who brand themselves as “tolerant.” By definition, ‘tolerance’ entails “a fair, objective, and permissive attitude toward opinions, beliefs, and practices that differ from one’s own.” Stealing the property of Trump supporters does not fall in line with fair, objective, and permissive practices.

Readers of Fox News also weighed in with their thoughts and concerns regarding the theft of the Danish tourist and overall intolerance towards individuals who openly support President Trump:

“The criminal liberals doing their usual routine of crime!! Cannot expect anything better from them.”

“Another fine example of the Tolerant Left[.]”