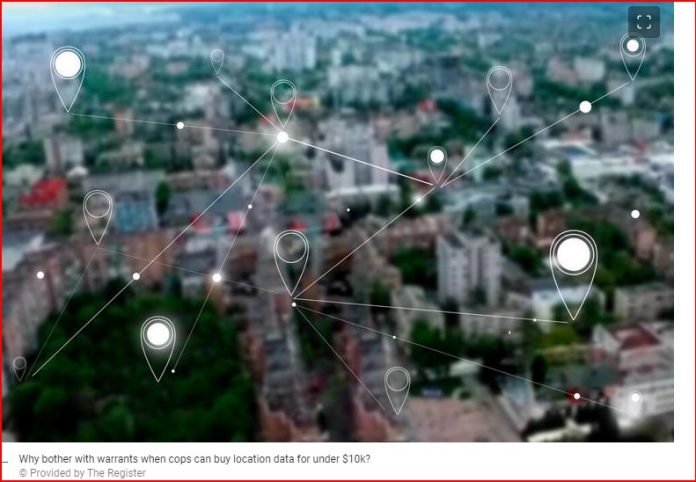 Privacy advocates are concerned that the use of data tracking methods without a search warrant could violate the Fourth Amendment to the U.S. Constitution. And weaken protections against unreasonable search and seizure.

“It wasn’t long ago that it would take high-tech equipment or a dedicated group of agents to track a person’s movements around the clock. Now, it just takes a few thousand dollars and the willingness to get in bed with shady data brokers.”

“It is an outrage that data brokers are selling detailed location data to law enforcement agencies around the country… including in states that have made personal reproductive health decisions into serious crimes,” Wyden said.

Wyden’s legislation that would limit U.S. law enforcement agencies’ ability to buy cell phone tracking tools. And curtain their use of the apps which follow people’s whereabouts. This includes tracking years back, to confirm a person’s movements.