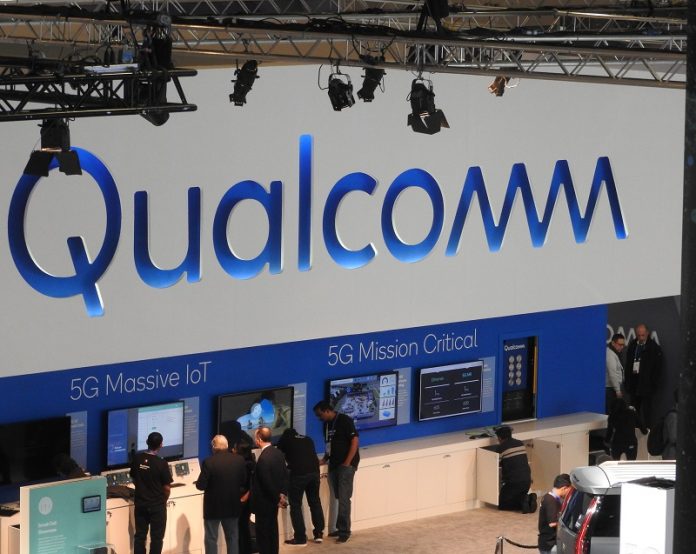 Qualcomm announced on July 29 that they would receive a $1.8 billion lump-sum payment from Huawei to cover the cost of previously disputed licensing fees. Despite the geopolitical tension between China and the U.S., Qualcomm and Huawei have resolved their issues.

Qualcomm, an American company has signed a new licensing deal with China-based Huawei Technologies. Going forward, the multi-year agreement allows Huawei to use Qualcomm’s patented technology in its smartphones.

Huawei remains banned from buying Qualcomm’s chips under U.S. regulations, but it will now resume paying license fees for the wireless technology, Qualcomm said. The agreement with Huawei will take effect immediately.

For more than 3 years, investors have estimated that the lack of license revenues from both Apple Inc, and Huawei were costing Qualcomm up to $2.25 in annual earnings per share. Qualcomm resolved it’s licensing issues with Apple last year.

The news of the deal has had a positive effect on Qualcomm stock which is up 20%.

Huawei has become the leading Chinese smartphone manufacturer in the last couple of years. The company is now a competitor for Korean-based Samsung’s title of the largest global leader with a 17% market share in Q1.