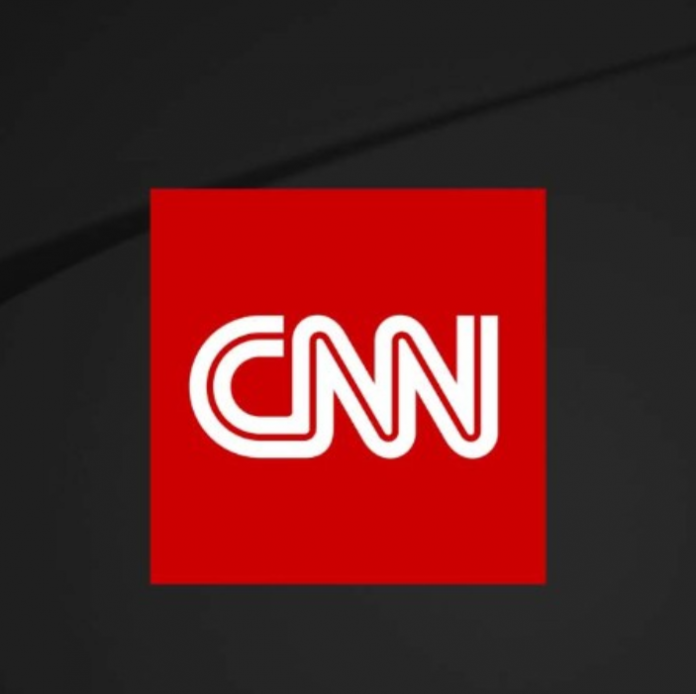 In what many conservative critics are referring to a leftist Freudian slip, Queen College professor Andrew Beveridge has attracted attention for referring to African-Americans as “slaves” on CNN, reports The Daily Wire.

This past weekend, Beveridge appeared on CNN as a guest. The college professor conversed with CNN host Michael Smerconish regarding citizenship and the Department of Justice.

When Smerconish asked Beveridge about the possibility of separate districts, the latter responded with the following statements:

“Ever since the 14th amendment, all people in the United States have been counted, women, children, slave–ugh blacks, non-citizens, etc.”

Beveridge then went on to criticize Republicans and potential district shifts:

“I think the sort of the holy grail of this from a point of view of the Republican redistricters is to try to get these people out because it would radically change a loss of districts across the country and it would rural areas but I think it would also help the outer ring suburbs that are largely white, largely citizen, and largely very affluent, also retirement areas would have a much better count.”

Reactions to Beveridge’s Remarks and More

For quite some time, progressives, liberals, and Democrats have faced criticism from right-leaning Americans for what the latter views as harmful policies. Moreover, conservatives have affirmed that progressives secretly view African-Americans and other racial minorities as “slaves” or otherwise “less than.” Assertions that white Americans should consider “what it must be like to not be white” and other similar comments have largely fueled this belief.