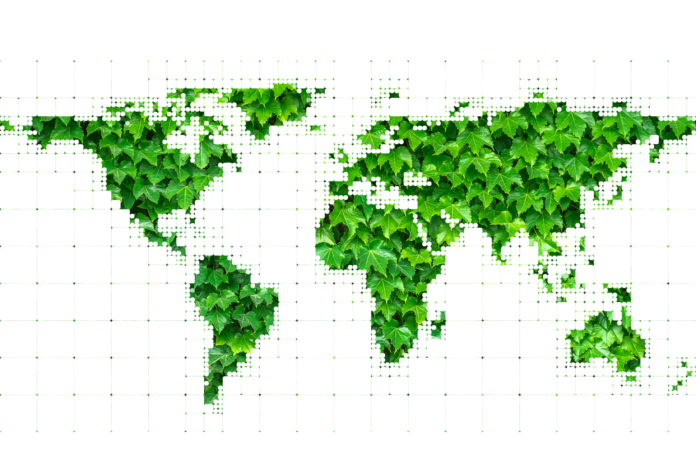 If you woke up one morning startled to find your neighborhood invaded by shabbily-dressed radicals complaining about the rape of the environment you’d probably soon discover– that Alex Cohen or someone very much like him was responsible.

Cohen is the co-founder of the Earth Defense Coalition, a group that uses web-based technology to identify sites allegedly at risk to environmental harm and then mobilizes people to protest. Their mission “of saving the Earth” puts them at odds with just about any living thing.

The EDC has a website but that’s it. Since the group isn’t designated as a non-profit organization by the IRS, it doesn’t have to file forms disclosing its funding sources. As part of a loosely-connected national network of radicals, EDC recruits mobs that make environmental protests look compelling on television and in print.

Remember protests in North Dakota regarding an energy pipeline that supposedly transgressed native Indian lands? The EDC and Cohen allegedly tried to stop cleaner, cheaper energy from getting to market. For a group that wants to “save the planet,” it’s ironic the massive amount of garbage they left behind after their protest. Trash has the potential to cause more environmental harm than the pipeline, which is now operational, ever could.

On October 23, a bi-partisan group of 84 Members of Congress sent a letter to the U.S. Department of Justice asking whether existing federal laws allow for the prosecution for criminal activity that threatens energy infrastructure. They also asked if protests on energy infrastructure threatens human life and could be classified by the Justice Department as domestic terrorism.

Groups like the EDC lead the “riot for hire” movement trying to blackmail corporate America into giving in to their demands on environmental policy by making corporate leaders look wantonly irresponsible.

Cohen also appears to be involved in stirring up environmental fears over at the West Lake landfill near St. Louis. Cohen seems to be working alongside the controversial Missouri State Senator Maria Chappelle-Nadal, who used her Twitter account to express her support that someone should assassinate President Donald Trump.

State Senator Maria Chappelle-Nadal, Cohen and others are knowingly stoking fake health claims about the site and encouraging protests. Numerous scientific tests conducted on the Westlake Landfill found that it is not hazardous to human health. In 2015, the EPA concluded:

“The available scientific data indicate that people living near and working outside the boundary of the West Lake Landfill are not currently being exposed to contaminants from West Lake Landfill that are above a level of concern.”

Though the Westlake Landfill has been operating for OVER 60 years without harming humans, the bureaucratic EPA placed it on the list for clean up over 25 years ago! It takes that long for the EPA to analyze, review and begin clean up of a site.

EPA officials, who promised to make a decision regarding the best way to cleanup the site by year’s end, delayed the process again to conduct more tests of the site. Cohen, who chained himself to a 500-pound concrete barrel outside the landfill to draw attention to his demands, along with Chappelle-Nadal and the activist group Just Moms are actually blocking the West Lake cleanup.

The EDC’s protests have made it more difficult to have a serious, thoughtful discussion of what is best for the community in St. Louis and North Dakota. It’s time for the professional protestors to stop playing politics and take a hike so that scientists and the community can find a solution that works for everyone. 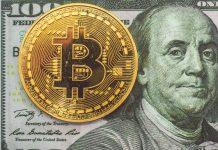