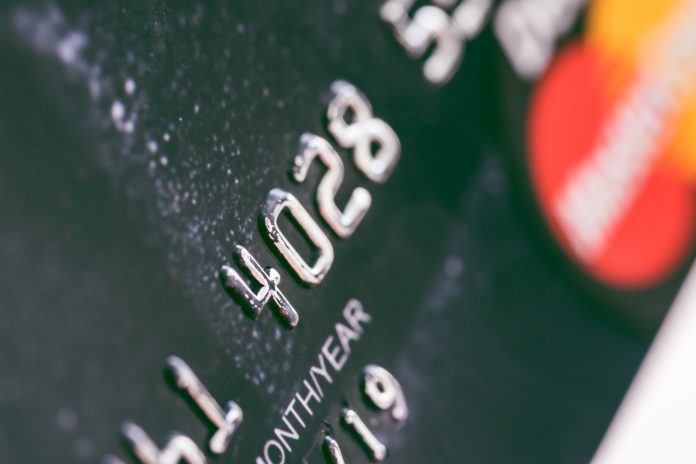 Centra Tech co-founders Sohrab “Sam” Sharma and Robert Farkas are in “hot water” amidst their company’s initial coin offering (ICO). For context, an ICO is a controversial means of crowdfunding whereby the new capital (money) funds a cryptocurrency venture. Centra Tech, a financial services start-up, offered and sold unregistered investments through a “CTR Token” to develop a suite of sophisticated financial products. In 2017, the co-founders raised more than $32 million. The co-founders have since been charged and arrested by the authorties. Fascinatingly, Farkas was detained before he could board his flight in an attempt to escape the long hand of the law.

The April 2018 SEC complaint details that Sharma and Farkas claimed to offer a Visa and MasterCard backed debit card. Apparently, the card facilitates the conversion of illiquid cryptocurrencies into U.S. dollars (or other world currencies); ostensibly, hassle free. Unfortunately for Centra Tech and its co-founders, no such technology existed and the relationship with Visa and MasterCard was phony.