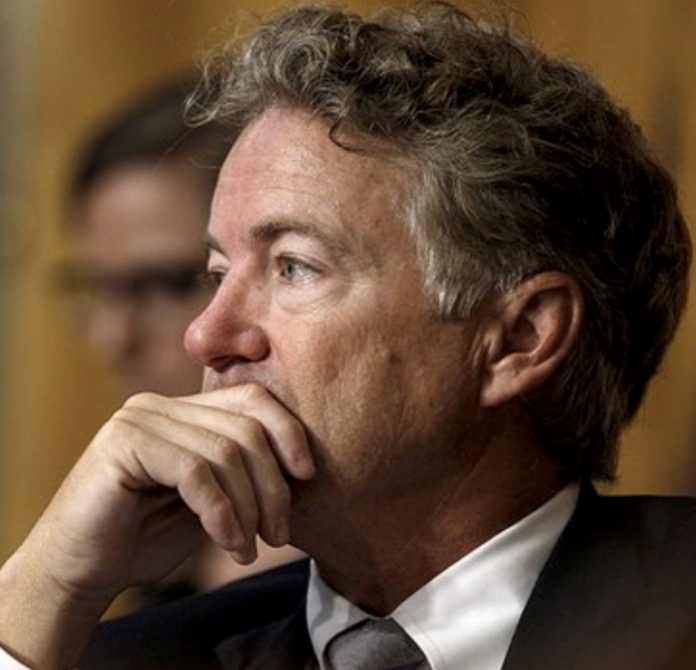 An Overview of Paul’s Statements

The Kentucky senator shared the following remarks during a radio station interview:

“I really worry that someone is going to be killed. Those who are ratcheting up the conversation have to realize that they bear some responsibility if this elevates to violence.”

Paul then noted past occurrences of political violence, citing these events as evidence of instability amongst certain individuals:

“These are people that are unstable. We don’t want to encourage them. We have to somehow ratchet it down and say we’re not encouraging them, that violence is ever OK.”

Finally, the senator criticized Democrats who have called for civilians to physically confront their contenders:

“When people like Cory Booker say ‘get up in their face,’ he may think that that’s OK. What he doesn’t realize is that for about every thousandth person that might want to get up in your face, one of them is going to be unstable enough to commit violence.”

Politics in the United States

Like Rand Paul, many Americans have noted the ongoing and increasingly hostile political discord. Multiple politicians have faced accusations of sexual misconduct. Disgruntled civilians have taken to the streets to protest; some of these individuals have even faced arrest for engaging in violence.

The people of this country have furthermore taken note of the frequent name-calling and character attacks which political opponents hurl at one another. Therefore, like the Kentucky senator, some individuals are apprehensive about just how far matters will be ratcheted up.

During Paul’s interview, he noted last year’s shooting of House Majority Whip Steve Scalise. Political ire is now at a point where senators on both sides of the aisle are facing public confrontations.

What Do the American People Think of the Political Climate?

Each individual maintains their own perceptions of American politics, however, the vitriol is readily apparent. Readers of The Hill weighed in with their thoughts on politics and Paul’s most recent interview:

“How many more Republicans have to be shot or have their ribs broken before the Democrats start to tone down their rhetoric?”

“Blame the guy in the Oval Office.”

“It wouldn’t surprise me if it did happen. Like when that Bernie supporter shot up the baseball game.”