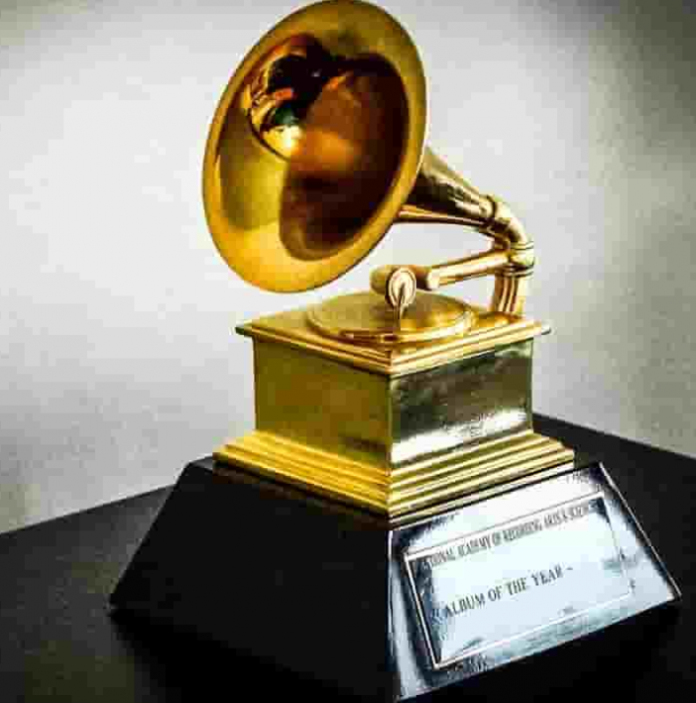 The Hill affirms that ratings for the 60th annual Grammy Awards show have faced a 21% decline since 2017.

Last night’s Grammys attracted 17.64 million watchers which are a somewhat steep decline from 2017’s 26 million viewers. Last night, the 60th annual awards show made headlines for what some Americans viewed as overt, political grandstanding.

Not only did the attendees give various political speeches, but Hillary Clinton herself made an appearance. Clinton read the hereinafter excerpt from Michael Wolffe’s controversial book “Fire and Fury: Inside the Trump White House:”

“He had a longtime fear about being poisoned — one reason why he liked to eat at McDonald’s. No one knew he was coming and the food was safely pre-made.”

However, as noted by Quartz, Clinton was not the only person to discreetly (or not so discreetly) opine political sentiments. Singer Camilla Cabello delivered an impassioned speech in which she lauded “Dreamers.” Moreover, other celebrities like Joy Villa, Lorde, etc chose to employ the 60th Grammy Awards as a platform for political grandstanding.

To Include or Exclude Politics from Awards Shows

2018 is not the first year that celebrities have chosen to grandstand at the Grammys or other awards shows. Americans across the aisle have expressed either appreciation or contempt for this display of political activism. More often than not, liberals have championed celebrities who publicly advocate for traditionally leftist positions, while many conservatives extend similar support to right-leaning celebrities, despite their rarity in Hollywood.

However, as liberal and conservative figures in Hollywood vocalize their beliefs in one form or another, there are some Americans who are against political grandstanding at awards shows like the aforementioned. Their argument asserts that since people of all political backgrounds tend to watch the Grammy Awards, perhaps excluding politics might not be such a bad idea.

I have always loved the Grammys but to have artists read the Fire and Fury book killed it. Don’t ruin great music with trash. Some of us love music without the politics thrown in it.

Political grandstanding at the Grammys and other awards shows has increased considerably since President Trump’s time in office. This has annoyed some Americans to the extent of them boycotting certain movies with particular actors/actresses or simply not tuning into various shows, such as the Grammy Awards.