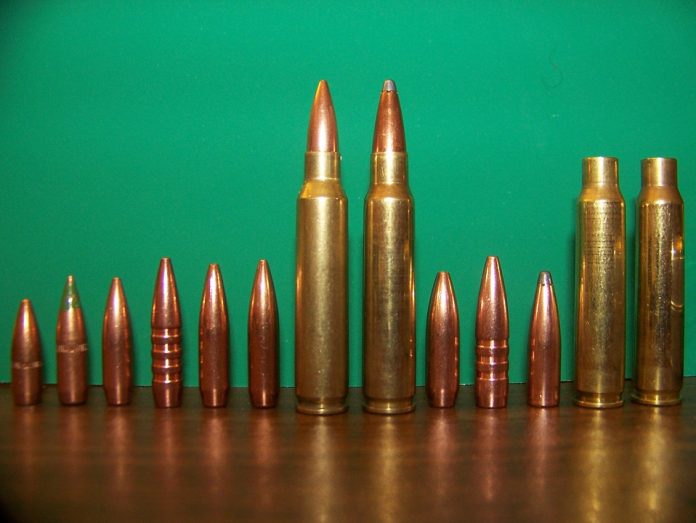 Remington experienced a serious decrease in sales since it came to light that a Remington brand rifle (Bushmaster AR-15)  was used in the Sandy Hook Elementary School massacre that killed 20 first grade students and six teachers. Remington was not found guilty of any wrongdoing as a result of the massacre, but the association made gun buyers nervous.

Remington settled a class action lawsuit over an alleged defect in some of its rifles in 2017. The lawsuit alleged that 7.5 million guns had a deadly design that caused the weapons to fire without putting pressure on the trigger. Remington continues to deny that the guns had any defects and said they chose to settle to avoid prolonged litigation.

According to Reuters, Remington’s sales bottomed out in 2017. They suffered an operating loss of $28 million. The company announced that it reached an agreement with creditors to write off $700 million of their $950 million debt.

In addition to reducing their debt, the Chapter 11 bankruptcy gives Remington $145 million of capital that it can use with its subsidiaries. Remington plans to on using their funds for “Payments to trade partners, employee wages and other benefits, support for customers, and an ongoing high level of service to consumers.”

During the Obama presidency, gun purchases caused the FBI to process a record number of background checks. Experts believe this happened because of fearmongering related to an interest in the administration to crack down on guns.

President Trump addressed the NRA and told them that he was a “true friend and champion” of gun rights. After his election, gun purchases slowed down. Many believe that it is because consumers no longer fear that they’ll lose their ability to buy a gun. The shares of Sturm, Ruger & Co., a publicly traded gun manufacturer, have fallen 14% since the beginning of 2018. 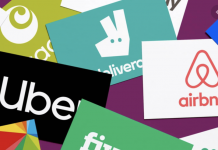 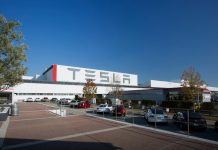