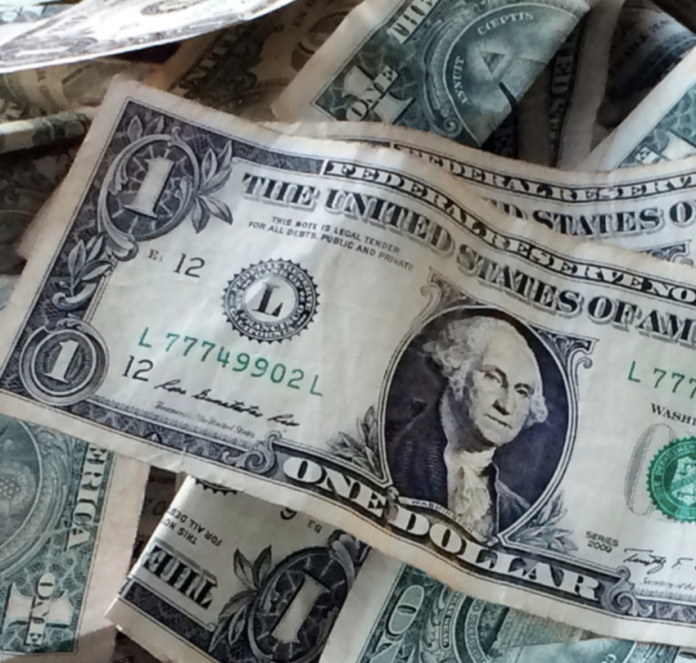 In today’s economy, a lot of people are struggling. Not only has the nation entered into a recession, but inflation also stands at a historic 9.1% rate.

This means more people are shopping at the dollar store instead of grocery stores. More people are also limiting the time they spend driving, along with leaving their retirement years behind.

With inflation increasing, people have to also increase their earnings in order to keep up with living costs. However, this isn’t something most Americans are able to do. Therefore, the market is pricing many folks into low-wage worker status.

Now, a new study shows that people with low income levels could face a greater risk of memory loss later in their lives.

Data linked to the Health and Retirement Study provides some very shocking insight that many Americans had no idea of.

People who earned greater levels of income were, on average, found to deal with much less memory loss and cognitive regression.

When employers cut jobs and increase their rates to offset the extra expenses created by a higher minimum wage, this defeats the purpose of the wage increase.

If inflation, prices, and interest rates continue to go up, a lot of Americans will become low-wage workers. Amid the current recession, economists predict inflation could persist until at least 2024.

If this legislation passes, Americans will lose even more money to the federal government, further solidifying their fates as low-wage workers at risk of cognitive decline later in life.